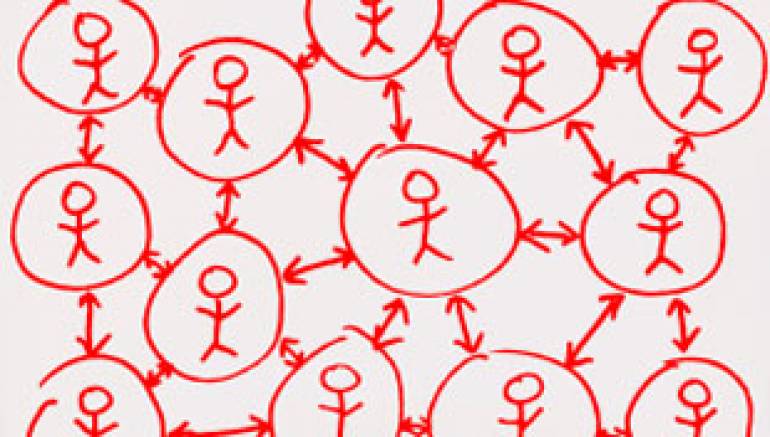 YouTube
While primarily a video-viewing site — famous for oddball clips posted by users and potentially (and, occasionally, definitely) copyright-infringing scenes from TV shows and movies — San Bruno, California-based YouTube also can be an important business tool.

As is the case with any social media, the bottom line is getting the message out about your music. Local online search services like Yelp.com and CitySearch.com both maintain that having a YouTube video on their listing for a company doubles the likelihood that a visitor to that listing will take some kind of action, a potentially valuable resource for songwriters looking to teach their craft or searching for writing partners.

Professionally shot and produced videos are of course best (unless you’re deliberately going for an amateurish look for thematic or humorous purposes – though such an approach can easily backfire). YouTube videos show up on Google and other search engines, including, of course, YouTube’s own search function.

YouTube’s ubiquity in today’s online world can be a double-edged sword. The site claims that over 1 billion videos are viewed per day; according to Internet marketing research company comScore, the average YouTube user views 187 online videos each month. The potential for exposure is, then, great — but so too is the competition.

A quick way to cut through the clutter is to create your own YouTube channel, and then promote it through other social media (Facebook, MySpace, etc.). This isn’t as difficult as it sounds, as YouTube automatically assigns you a “channel” once you’ve signed up for an account (joining is free). Once you’ve done so, you can upload videos of yourself and/or others, create a profile, and link back to your own website and/or other social media sites to cross-market your YouTube presence. You can “highlight” up to nine videos, to further cut down on curious third parties having to search through your channel.

YouTube allows you to specify your “account type,” with “musician” being one of those options. There are additional ways of tagging your content to make it easier for users to find you, or to find someone who matches the criteria they’re looking for.
The site is also an online community unto itself, allowing its members to send emails, bulletins and the like to each other to gain the exposure they’re seeking. Used wisely — and in combination with some of the other social media sites available — these can ultimately lead to breaking through.

Justin Bieber is the current face of YouTube-inspired success; his mother famously began posting clips of the youngster playing at talent shows and the like, and steadily built an audience. But other acts have also benefited from being featured on the channel, from pop/rock act OK Go, whose inventive videos for “Here It Goes Again” and “This Too Shall Pass” have become YouTube classics, to Dutch singer/songwriter Esmee Denters, who was “discovered” by Justin Timberlake covering his songs on YouTube and has since scored hits across Europe.

LinkedIn
As of February 11, 2010, this business-oriented, Mountain View, California-based site had more than 60 million registered users spanning 170 industries. Unlike the other sites listed in these articles, LinkedIn is driven primarily by sharing one’s business, rather than personal, activities; as such, it’s a much more focused way of connecting with colleagues and other professionals in your line. Members can poll other members either in a selective or LinkedIn-wide fashion about business matters large and small, and its member database is easily searchable by person’s name, company name, or industry.

In addition, users can start their own groups or join existing groups to discuss business-related topics, and can interlink their LinkedIn profiles with their Twitter, Facebook, and other social media profiles.

Although joining LinkedIn and creating a profile is free, the service does charge additional fees to fully access other members’ information. Currently there are nine groups listed for “songwriting” on LinkedIn, and over 2,600 results for “music.”

With all of these services, it’s important to remember that “social networking” means that their purpose is at the very least to be a two-way street. Engaging others in a dialogue is the main goal of these sites, and should be viewed as another means of networking/schmoozing, rather than simply another avenue of sending along unsolicited material.