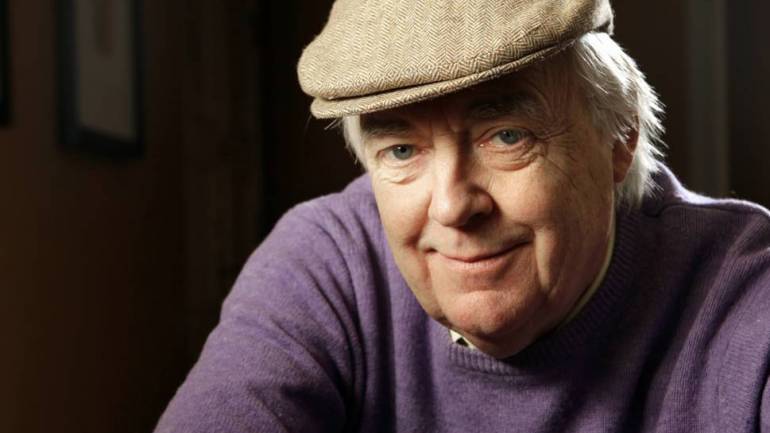 Broadcast Music, Inc. has announced that it will name internationally-celebrated lyricist Sir Tim Rice a BMI Icon at the Company’s 2014 BMI London Awards to be held October 13 at London’s Dorchester Hotel, Park Lane. The BMI Icon designation is given to songwriters who have had “a unique and indelible influence on generations of music makers.” Sir Tim joins an exclusive list of past honorees that includes last year’s winner, music legend John Lydon, as well as Queen, Ray Davies, Van Morrison and Bryan Ferry.

“Sir Tim Rice’s extraordinary creativity has given the world some of the most beloved songs of the past 50 years, sheer musical poetry that has thrilled audiences in films, musical theater and on chart-topping recordings,” says BMI President and CEO Michael O’Neill. “He is one of our era’s most admired and respected lyricists, a leading author and sought-after commentator. We are immensely proud to honor him as a BMI Icon.”

Sir Tim Rice has had a colossal impact on record, stage and screen since 1965 when he met Andrew Lloyd Webber, a fellow struggling songwriter. Rather than pursue Tim’s ambitions to write rock or pop songs, they turned their attention to Webber’s obsession – musical theatre – which soon turned out to be a legendary pairing, with the two writing such blockbusters as Joseph and the Amazing Technicolor Dreamcoat, Jesus Christ Superstar and Evita. Sir Tim has also worked with other distinguished popular composers such as Elton John (The Lion King, Aida), Alan Menken (Aladdin, King David, Beauty and the Beast), Bjorn Ulvaeus and Benny Andersson (Chess) and most recently, Stuart Brayson (From Here To Eternity).

Among the awards Sir Tim has won are three Best Song Oscars for “A Whole New World” (with Alan Menken), “Can You Feel The Love Tonight” (with Elton John) and “You Must Love Me” (with Andrew Lloyd Webber). Tim has also earned GRAMMYS, Golden Globes and 13 Ivor Novello Awards, been inducted into the Songwriters Hall of Fame, has a BASCA Fellowship, and a star on the Hollywood Walk of Fame. His songs have been recorded by a galaxy of notable artists ranging from Elvis Presley to Mike Tyson.