Posted in MusicWorld on February 7, 2011 by Bruce Britt 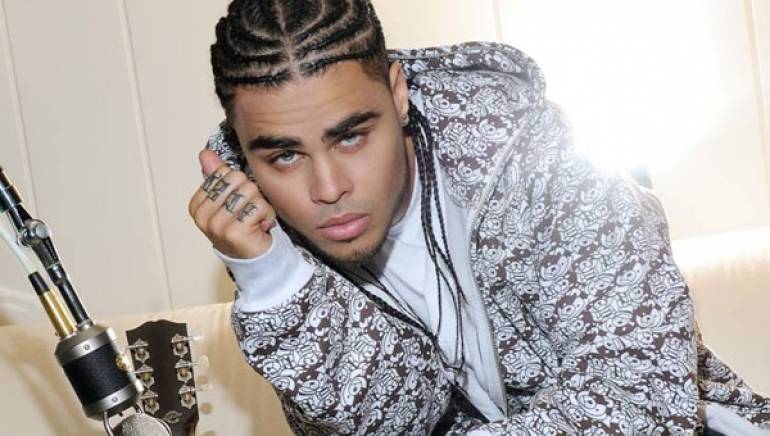 Don’t let the bashful nickname fool you: Blake “Shy” Carter has arrived in a decidedly bold way. And if things go according to plan, the Memphis-born songwriter/producer will be dominating the charts for years to come.

In an historically-impressive crossover move, Carter has transitioned from writing and producing tracks for urban music leaders like Nelly and Ashanti, to penning full-tilt chart-busters for—wait for it—country and pop acts. “Stuck Like Glue,” the folksy confection Carter co-wrote for Grammy-winners Sugarland, has shocked some country music listeners with its pseudo-rap break. But shock segued into love as “Stuck Like Glue” became the highest debut ever on the Billboard Hot 100 for a country group or duo.

As if that accomplishment wasn’t remarkable enough, yet another Carter collaboration—Rob Thomas’ philosophical pop hit “Someday”—has spent over 40 weeks in the Top 5 of Billboard’s Adult Contemporary chart.

Carter suggests that these hits are not flukes, but part of a grander scheme. “People don’t know a lot about me, but I’ve been in the lab crafting a sound that will fit with white folks, black folks,” he says. “I believe in the basics, and giving people songs that can be sung whenever, wherever. While everybody else was doing these dance songs that were getting played out, I just said, ‘I don’t want any of this electronic stuff.’ ”

Carter cut his musical teeth on the Southern rap sounds of crunk acts like Three 6 Mafia, UGK, 8Ball & MJG, and more. But while pursuing a marketing degree at Grand Valley State University in Michigan, Carter gained an appreciation for creating more broadly appealing sounds. “I don’t even know how to market something if it’s not great,” Carter said. “If you believe in it, then you do whatever it is in your power to get it to as many ears and eyes as possible.”

Nowadays, Carter cites Babyface, Van Morrison and the Matrix among his musical heroes. “Lyrically, I’m pretty across the board,” Carter says. “I’m really focused on how words roll off the tongue, and how the melody feels. I just insert myself into the feeling of the song and try to communicate that to the people.”