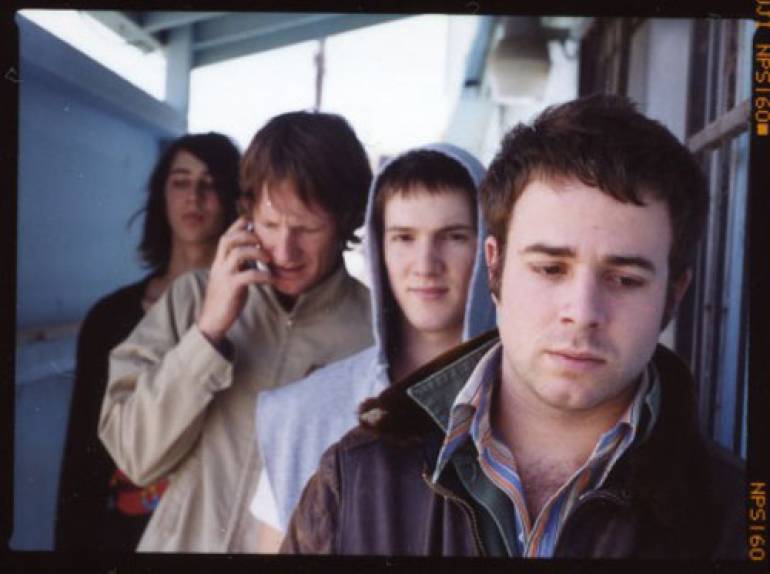 Local LA band Simon Dawes, who is signed with Santa Monica based Record Collection, has confirmed nine dates on the Honda Civic Tour, opening for Maroon 5.  This is a huge step up for the Malibu natives.  An idea of their sound is detailed in the band’s bio:

“Driven by mood, feelings and long thoughts: not by time signatures, tempo, key or style alone. Feeling spontaneous as if it were created on the spot and not over worked. Like telling a long story from memory, pulling you along from song to song… All the while the complete story being told, slowly with emotion and thought.

What is ultimately scary is that Simon Dawes’ music seems too big and wide to inhabit these young guys. A fresh and new sound reincarnate of the best of the past. Albums instead of singles. A soundtrack to a life…or maybe a 2am drive from LA to Las Vegas.

A deep hard solid feeling that moves…serious and melancholy at the same moment in time. Like modern sons of Nick Drake. The White Album’s lost track as performed by Black Flag at Half Speed.

The songs force you to want to read the lyrics…to follow along to the last note and start over again.”

Their EP is available online and at shows or on Itunes beginning in May.

The tour dates are as follows: