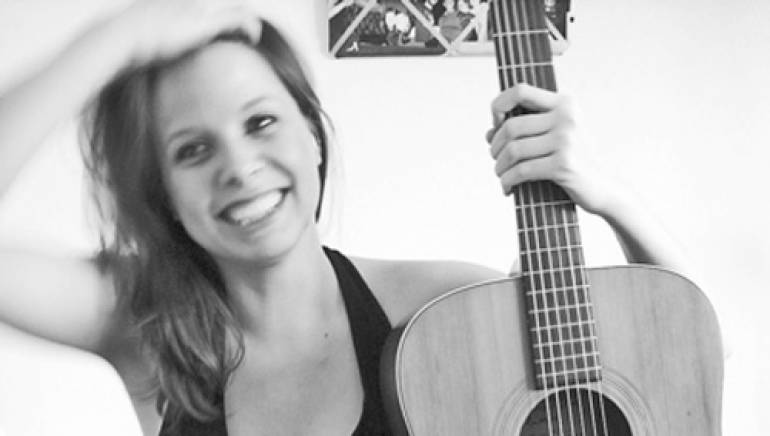 Sarah Tollerson, a singer/songwriter and Georgia native who has been compared to artists such as Sheryl Crow, learned guitar from her father while she was still in middle school and it’s been sweet music ever since. After receiving overwhelming response from the performance of her first original song at age 15, Sarah knew that the stage was where she belonged. During her brief stay as a general music major at the University of Georgia, Sarah took on a band, fondly known among their fans as “The Big Fantastic.” Despite the band’s tremendous success in Georgia, in 2006 Sarah made the decision to attend the Berklee College of Music in Boston to focus her studies on contemporary songwriting. She continues to turn heads in her captivating live performances and in August 2007 independently released her debut full length album, “Keeping Old Love Letters,” with her band. The road ahead looks promising for budding star Sarah Tollerson.