Posted in MusicWorld on February 17, 2010 by Drew Kennedy 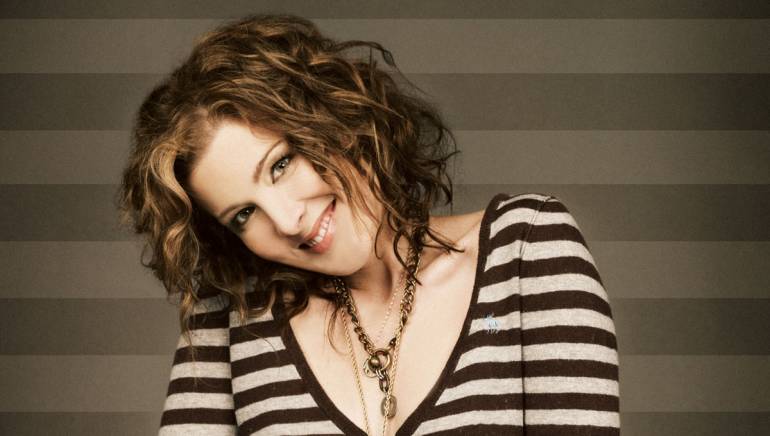 Sarah Buxton is anything but typical.

In 2005, when Lyric Street Records signed her, Buxton had no reason to suspect that the handling of her career would go any differently. What she got, however, was anything but expected: a five-year lesson in patience. Now, after the success of her breakthrough single “Outside My Window” from her eponymous 2010 debut, Buxton is looking out at a world that will finally get to hear what she expected it would hear from her half a decade ago.

“The waiting was difficult, but I decided to embrace it rather than feel bad. I wrote my songs, and I hit the road,” she says. “The toughest part about everything came after shows, when people would ask me where my album was, and I wouldn’t have an answer for them.”

In the interim, Buxton got her first taste of success in 2007, when Keith Urban took her song “Stupid Boy” to #3 on the country charts. Perhaps more valued than the recognition she gained as a writer was the advice she received from Urban regarding her aspirations as an artist.

“Once, I asked Keith how he managed to survive the long wait before he finally found success,” Buxton remembers. “He put his arm around me and said, ‘If you’re doing this for the music, and not for anything else, it will all fall into place.’ You know what? He was right. I started to let people see me for who I was, and the rest took care of itself.”