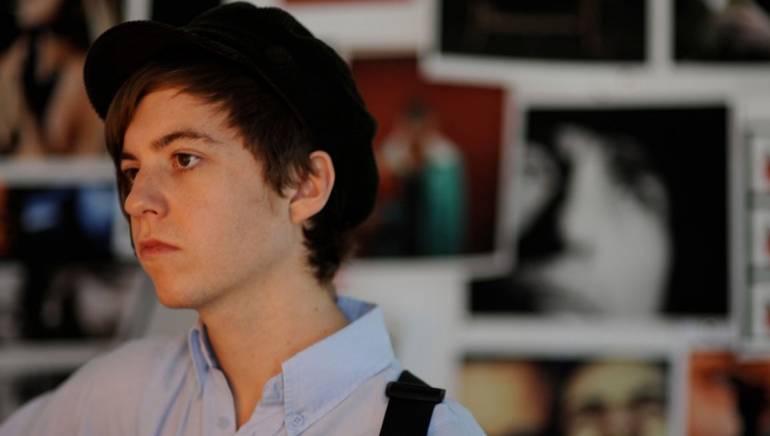 Taking a sabbatical from his London-based band Blondelle, Samuel Stewart moved to Los Angeles to re-imagine himself as an artist and quickly began writing and recording his own songs. On stage, this studio recluse explodes into a state of unabashed child-like enthusiasm, yet his lyrics explore mature subject matter that betray the years on his passport. Stewart’s music is marked by lush arrangements, deeply personal lyrics, and unique pop sensibilities. Pushing against the boundaries of musical genres, his music is a melting pot of styles and influences, all at once seemingly familiar, yet originally crafted and arranged defying any direct comparisons. Stewart’s current work does more than reveal a great mind at work: It hints at a bright future of an artist who’s on the path to a long and creative career.