Posted in MusicWorld on June 1, 2012 by Malcolm Venable 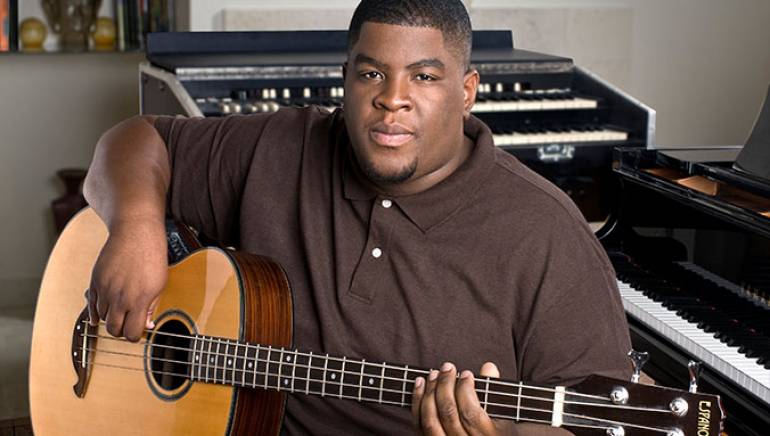 “I’m really a producer who works well with artists,” says Salaam Remi. “Some people just make beats and send them around the Internet. I bring out the best in an artist. That’s a uniqueness I bring.”

Remi’s unique music leaves enduring impressions. Take, for example, Ini Kamoze’s “Here Comes the Hotstepper,” an unlikely collision of funk, hip-hop and dancehall that in 1994 peaked at No. 1 on Billboard’s Hot 100. More importantly, the song became an unforgettable piece of pop culture, just like “Fu-Gee-La” in 1996, which, thanks largely to Remi’s strange but savvy blend of reggae, soul and hip-hop, turned the Fugees into icons.

Son of musician Van Gibbs, Remi started in hip-hop’s early days, carrying crates for Chuck Chillout and playing keys for Kurtis Blow. Since, his oeuvre has grown to encompass work for artists as varied as Carlos Santana and Nas, and efforts as huge as production on a number of film soundtracks, including Rush Hour 3 and Sex and the City.

Remi’s sound defies categorization, but his approach is always classic. “A lot of [music] now is just club music,” he says. “There hasn’t been much ‘stay-at-home’ music — something warm that hits you in the heart.”

Of course, nothing illustrates Remi’s ability to penetrate hearts better than the songs he produced for Amy Winehouse, “Frank,” and “Back to Black,” now ensconced in the halls of modern music history. While Remi is working on a follow up to his stellar, cinematic instrumental 2009 album Praguenosis, he’s content flying below the radar. Fame, for him, isn’t a motivating factor. “Few people are producers for producers’ sake,” he says. “For me, it’s always about inspiring other artists to go to the next level. I’m a person who undersells and over-delivers. I’m really happy with my career.”