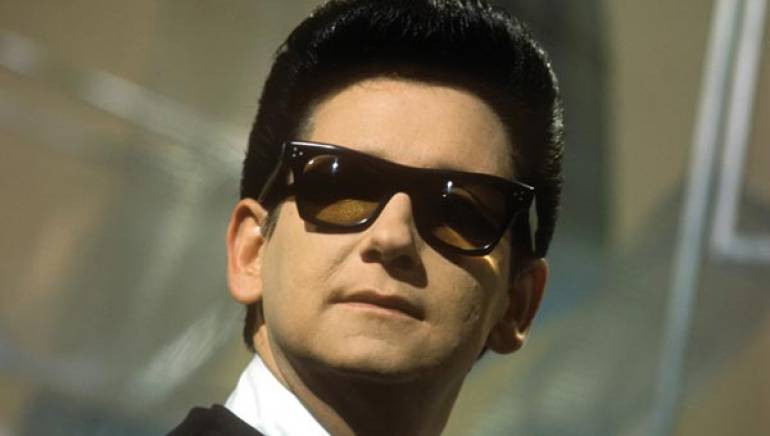 Gone but far from forgotten, BMI legend Roy Orbison would have turned 74 this month.

To celebrate, on April 23, Nashville will commemorate Orbison’s birthday with a “Benefit Birthday Bash” for Musicians On Call, the charity created to bring hospitalized patients face to face with their favorite musical artists. The benefit will be held at the Hard Rock Café in downtown Nashville and will revolve around a full night of inspired live music.

The night before Orbison’s birthday, April 22, will also host a tribute to the rock ‘n’ roll pioneer: The Nashville Sounds game at Greer Stadium will be “Roy Orbison Night.” Fans are encouraged to sport Roy Orbison-inspired attire, and Barbara Orbison will throw the game’s first pitch.