Posted in MusicWorld on June 30, 2009 by Kevin Zimmerman 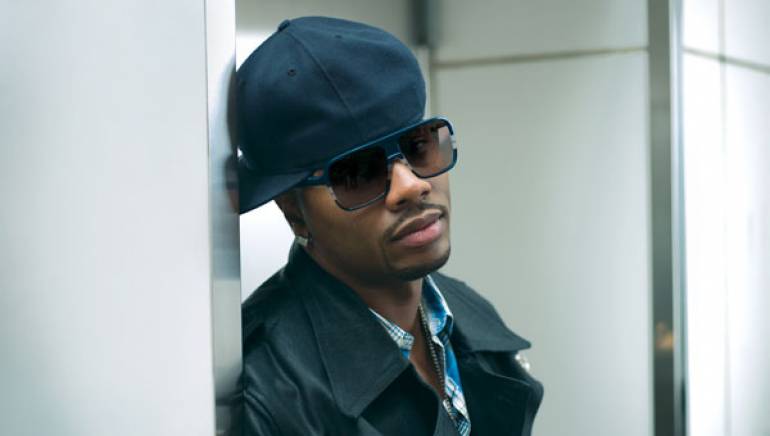 “Usually people tell me, ‘Yo, this guy down the block, man, he be trying to mimic your style.’ All I say is, ‘Oh yeah? I’m going to do something that they can’t do. How ‘bout that?’”

So says emerging hip-hop performer/writer/producer Ron Browz. Self-confidence is nothing new to the genre, of course, but Browz – born Rondell Turner in Harlem – has the track record to back it up. First gaining attention for the beat he created for “Ether,” Nas’ famous dis track aimed at Jay-Z, Browz has quickly become one of hip-hop’s go-to guys and, along with Jim Jones, has his name on the hit song “Pop Champagne.”

“It’s a beautiful thing,” Browz says regarding his move from behind the producer’s console to performing. “I’ve been working on it for so long. It’s been a lot of hard work. Some people might think it happened, like, overnight, but people who know me know that I’ve been grinding this out for a very long time.”

Browz’ first splash was made when he ran into local rap hero Big L in 1992 on a Harlem street and played him some beats he’d been working on. He ended up working on several records for the rapper, who was gunned down in 1999.

Reflecting on the tragedy, Browz says, “It hurt me and it hurt Harlem. I took a small break just to clear my head and to really see what I wanted to do. Then one day I said, ‘I’m just going to go hard with this music thing.’” Shortly after, he hooked up with Nas, and has rarely been idle since, working with DMX Ludacris, Jadakiss, and Busta Rhymes. The autotune-tinged “Pop Champagne” single, employing the same au courant device that’s being used by everyone from T.I. to Kanye West, will be followed by an album for Universal Motown.

“I know there’s some little Ron Browz out there that pays attention to me because I hear ‘em,” he says with pride. “A young producer came up to me once and said, ‘Yo Ron, I’m on your heels, man.’ I said, ‘You are? I’m glad I inspire you.’”