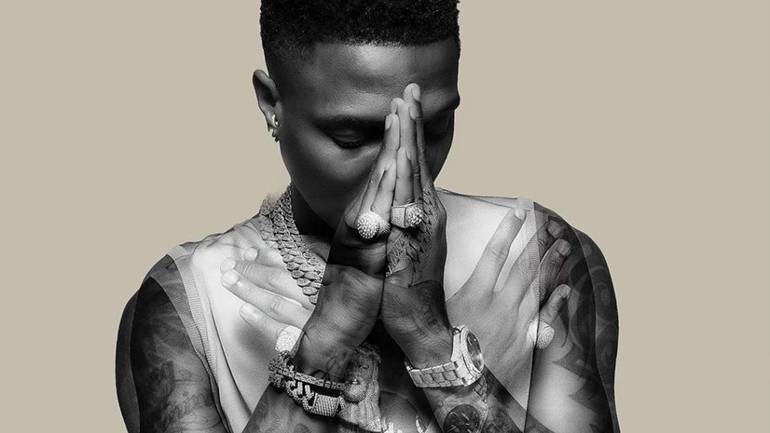 Not only are international affiliates Wizkid, Tems and P2J the first African artists to certify platinum in the U.S, they’ve also just added another prestigious accolade to their growing resume for their blockbuster song “Essence” - it was just named the #1 song of 2021 by Rolling Stone. Since going platinum, “Essence” has been nominated for Best Global Music Performance at the upcoming 64th GRAMMY Awards, while the album the song was released on, Made In Lagos, also received a nod for Best Global Music Album. As for the creators behind the blockbuster, the multi-talented Tems was recently nominated as one of the BBC Sound of 2022 artists, while Wizkid just this week won MOBO awards for Best International Act and Best African Act. Adding to the winning mix, P2J also received a GRAMMY nomination for his work on Snoh Aalegra’s Temporary Highs in the Violet Skies, which is up for Best R&B Album.

Congratulations to all three incredibly gifted songwriters. BMI is so proud to represent you!