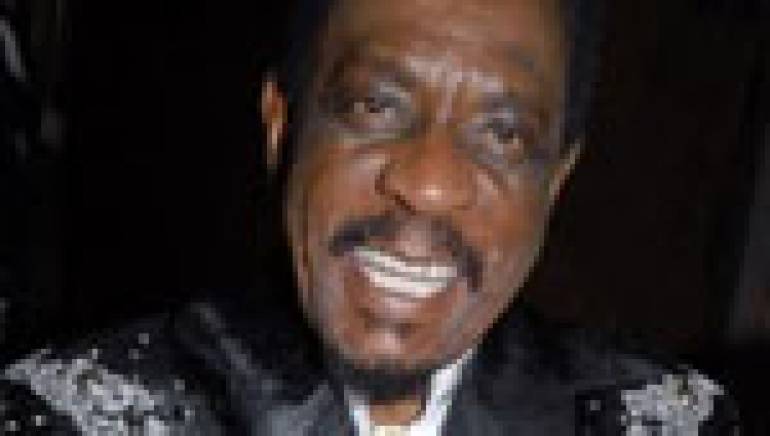 Ike Turner — songwriter, guitarist, bandleader, producer and ex-husband of Tina Turner — died December 12 at his home in suburban San Diego. He was 76. His cause of death was undisclosed, although it’s reported he suffered from emphysema.

Turner, a BMI songwriter, was born November 5, 1931 in Clarksdale Mississippi where he received his first exposure to the music industry at local radio station WROX, assisting deejays. Growing up around Delta musicians inspired him to form a group called the Kings of Rhythm, which scored with their rhythm & blues hit “Rocket 88.” He later became a session guitarist, adding producer, songwriter, and talent scout to his resume during his employment at RPM/Modern Records. Turner worked with B.B. King, Bobby (Blue) Bland, and Otis Rush, among other blues and r&b musicians.

In 1958, while performing at a local nightclub in St. Louis, he discovered Anna Mae Bullock, who joined his group and became the focal point as Tina Turner. The Ike and Tina Turner Revue had a string of top 10 r&b hits with “A Fool in Love,” “It’s Gonna Work Out Fine” and “I Idolize You.” In 1971, they won a Grammy for Best R&B Vocal Performance by a Group for their cover of Creedence Clearwater Revival’s “Proud Mary.”

Ike and Tina’s well-documented personal and professional relationship ended in 1975, commencing a trend of public misfortunes for Ike. Turner’s luck changed with a career revival in 2001 coinciding with the release of his Grammy-nominated album Here and Now, the reformation of the Kings of Rhythm, and a 2006 Grammy for Best Traditional Blues Album for his last recording, Risin’ With the Blues. He was inducted into the Rock & Roll Hall of Fame in 1991.