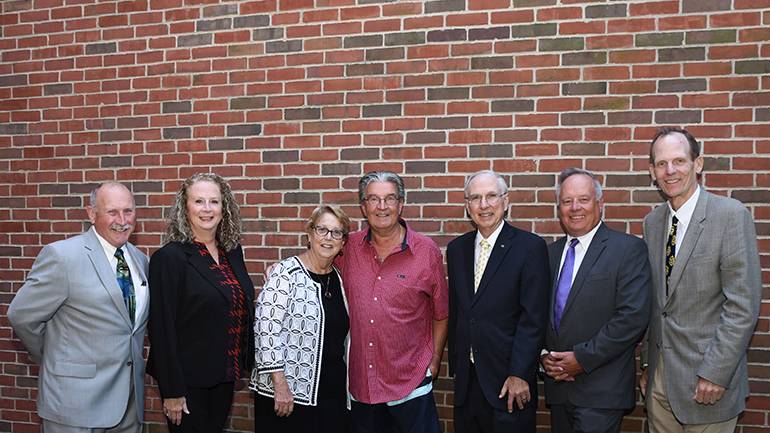 Restaurateurs and hoteliers gathered at the home of Rhode Island Hospitality Association CEO Dale Venturini to hear Sylvester perform an intimate, unplugged show, playing the Hollies’ biggest hits and telling the stories behind iconic songs like “He Ain’t Heavy, He’s My Brother” and “Long Cool Woman.”  The following evening at the Providence Marriott Downtown, he helped Hall Communications senior leadership honor sales excellence at their 21 radio stations in Rhode Island, Florida, Connecticut and Pennsylvania, by delivering a highly spirited retrospective of his 13 years with the legendary band. Terry Sylvester and the Hollies were inducted into the Rock & Roll Hall of Fame in 2010.