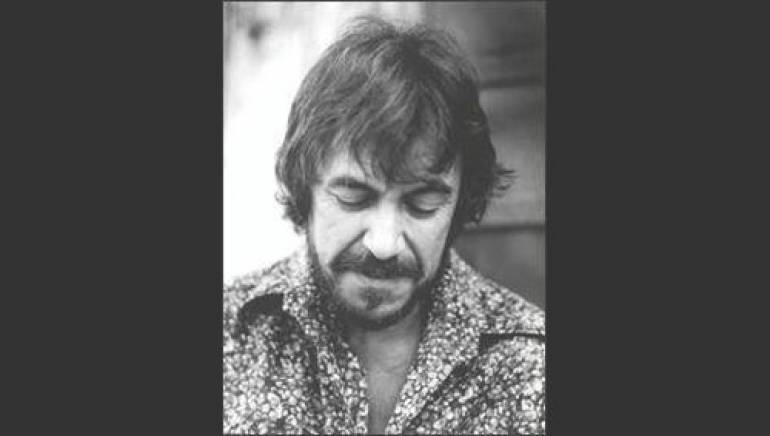 Legendary songwriter Bobby Charles has died. He was 71.

The co-writer of classics including Fats Domino’s “Walking to New Orleans,” Frogman Henry’s “I Don’t Know Why I Love You (But I Do),” Bill Haley & the Comets’ “See You Later Alligator,” and many others, Charles veritably helped launch rock-and-roll.

The recipient of numerous BMI Pop and R&B Awards, Charles created a rich catalog that includes “The Jealous Kind,” recorded by Joe Cocker, Ray Charles, Etta James, Delbert McClinton, and Johnny Adams; “Tennessee Blues,” recorded by Kris Kristofferson and Gatemouth Brown; “Why Are People Like That,” recorded by Muddy Waters; and many, many more.

Born Robert Charles Guidry in Abbeville, Louisiana, Charles grew up fascinated by music. He signed a recording contract with Chicago-based Chess Records early in his career, but was always drawn more to creating behind the scenes rather than in the glare of the spotlight.

“I never wanted to be a star,” he told the New Orleans Times-Picayune in 2007. “I’ve got enough problems, I promise you. If I could make it just writing, I’d be happy. Thank God I’ve been lucky enough to have a lot of people do my songs.”