Posted in MusicWorld on August 1, 2007 by Kevin Zimmerman 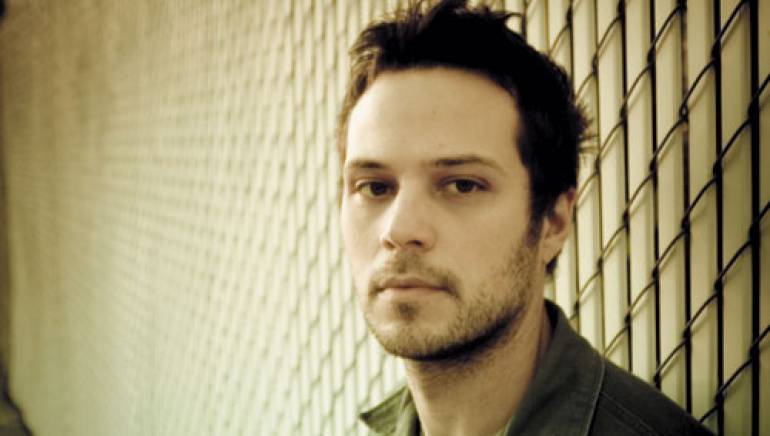 If you’re the type of singer/songwriter to name your debut album I Trust You to Kill Me (Ironworks), chances are you’re not going to be shy in interviews — and so it is with Rocco DeLuca, a 30-year-old modern blues act who’s more Robert Johnson than Robert Cray.

“The music I was raised on had heat. Energy. That feeling of aggression,” he declares. “The music of today seems so washed out and generic. To get ’em back, we needed to stick the real soul, that punk element back into it.”

Whether on the soul-baring “Speak to Me,” the richly textural “Bus Ride” or the plainspoken drug tale “Dope,” DeLuca, his Dobro steel guitar and his band The Burden deliver a searingly mesmerizing sound that’s hard to shake.

No surprise, then, to find that the cliché about music “being in his blood” is more truthful than usual: His father was a touring guitarist for such notable blues acts as Bo Diddley. “I remember he and my uncles would have these late-night jam sessions and I would hang out with them and then end up crawling into Uncle Joe’s bass drum and falling asleep to the drone,” he grins.

DeLuca himself eventually became a local opener throughout his native southern California for Taj Mahal and John Lee Hooker before graduating to a two-year residency at L.A.’s Gypsy Lounge..

A demo caught the ears of Jude Cole and 24 star Kiefer Sutherland, who signed DeLuca to their Ironworks label in 2005; Cole produced the album, while Sutherland shepherded DeLuca and his band on their first international press tour — a sometimes chaotic affair — as recorded in a 2006 documentary also titled I Trust You to Kill Me.

Slowly, steadily, DeLuca is making a name for himself. “You’ve gotta die a few times and be fierce enough to fall,” he asserts. “I’ve fallen on my face many times. But it’s those times and battle scars that make my music what it is today.”