Posted in MusicWorld on October 11, 2011 by Emily J Ramey 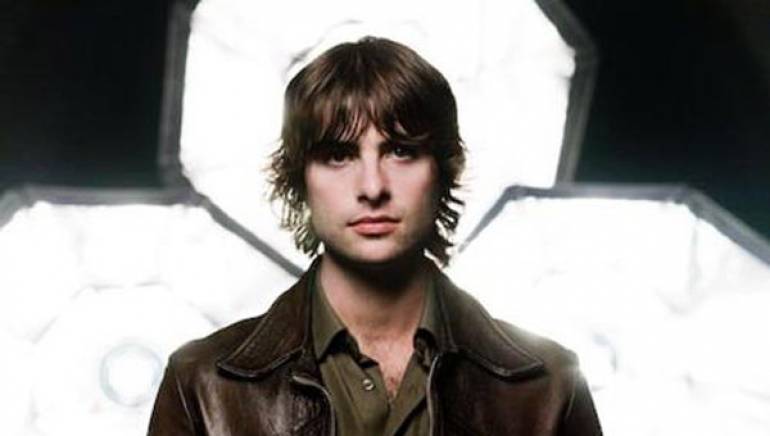 Robert Schwartzman is a man refreshingly fanatical about the art of making music. Despite, or perhaps as a result of, having seen rapid success with his California retro-rock band Rooney, the 28-year-old singer/songwriter is absolutely bursting with new ideas, projects, and overall zeal for the industry, which is more than evident in the way he talks about his songwriting process.

“Learning by ear inspired me to start writing music, taking feelings and stories from my life and turning them into a song,” he explains. “It was the thrill of having something in my hands that didn’t exist before.”

As for influences, Robert cites “oldies but goodies” as his inspiration, then and now. “You know late fifties, early sixties, cruising with your friends with the top down and milkshakes,” he says. “I’ve always thought – and still do – that that music is really simple and so… right. The innocence of that music has always inspired me.”

These threads are discernible in Rooney’s distinctive flashy guitars, chunky rhythms, and summery melodies, but Schwartzman, ever the opportunist, is on the verge of expanding his repertoire with a solo venture as well. “The band has been a big part of my life and it’s important to me, but there’s still a need to be able to take chances and try other things. I played all the instruments, they’re all my songs; on every level, it’s my record.”

Schwartzman’s debut will be released soon, with plans for a tour following closely behind. After all, the live show is what it’s all about, Schwartzman claims. “I like the feeling of playing music to people. Playing a live show sort of helped me understand how people are affected by music. When you perform something, you feel it in a different way; you feel like you’re putting it all on the line.”