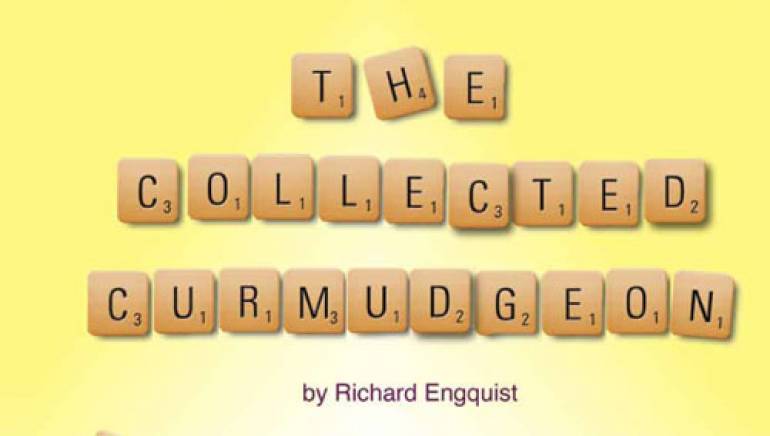 A compilation of the late Richard Engquist’s columns, as originally published in the BMI Lehman Engel Musical Theatre Workshop newsletter, was produced and distributed at a concert celebrating his nearly four decades as a lyricist for the musical theatre. Engquist, who passed away just eight days before the event, named the concert after one of his songs, the appropriately titled “Nice While It Lasted.”

The complete document is now available for download on the Musical Theatre page.