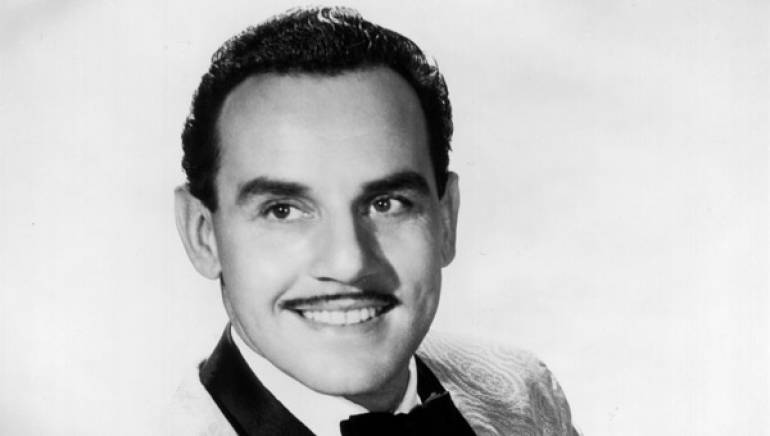 Legend Johnny Otis died on January 19. He was 90 years old.

Otis was many things – songwriter, band leader, musician, talent scout, dj, activist, preacher, author – but those labels only hint at the scope and power of his versatility and vision. He had an incomparable knack for spotting and nurturing artistic genius, and is credited with guiding the careers of soul and r&b pioneers such as Big Mama Thornton, Jackie Wilson, Esther Phillips and Etta James, this week’s other profound loss. Admirers referred to him as the “godfather of rhythm and blues” – a fitting nickname given not only his expertise in artistic creation and business, but also his leadership in pushing African-American music into the mainstream.

As a songwriter, Otis received multiple BMI songwriting awards for penning “Cry Baby,” “Dance with Me Henry” (with Etta James), “Cupid’s Boogie,”  “Double Crossing Blues,” “Every Beat of My Heart,” “Willie and the Hand Jive,” “Mistrustin’ Blues,” “Rockin’ Blues” and “So Fine.”

Otis is survived by his wife of 70 years, Phyllis, as well as a large family of children, grandchildren and great-grandchildren.