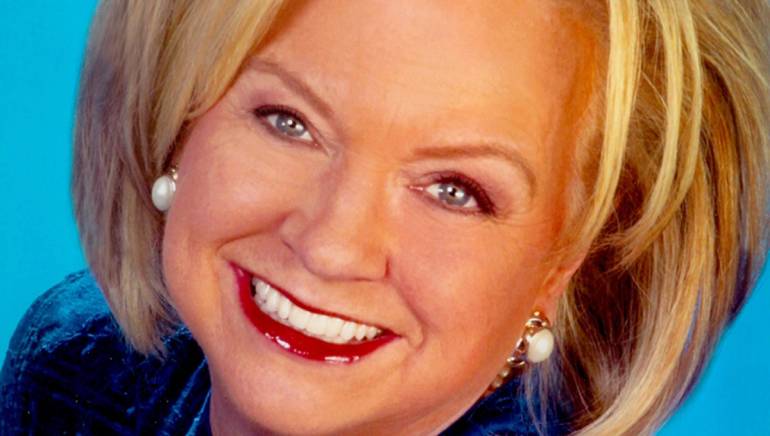 Esteemed music publisher Donna Hilley died on Wednesday, June 20 in Nashville after a long illness. She was 65 years old. A profoundly influential executive during her decades-long career, Hilley spent a total of 31 years at Sony/ATV Nashville, starting her life in publishing at Tree International in 1973. Sony purchased Tree in 1989 in a move negotiated by Hilley, and she was named President and CEO of the company in 1994, which she remained until her retirement in 2005.

“Donna Hilley’s influence on Music Row’s artists and songwriters and on the broader Nashville community could never fully be expressed with words,” said Troy Tomlinson, President and CEO of Sony/ATV Nashville. “She was an icon in every sense – an inspiring trailblazer for women executives in the music business, a staunch advocate for artists and songwriters and a genuine competitor who was respected, but never underestimated, by her peers.”

For more on Donna Hilley’s career, read The Tennessean.