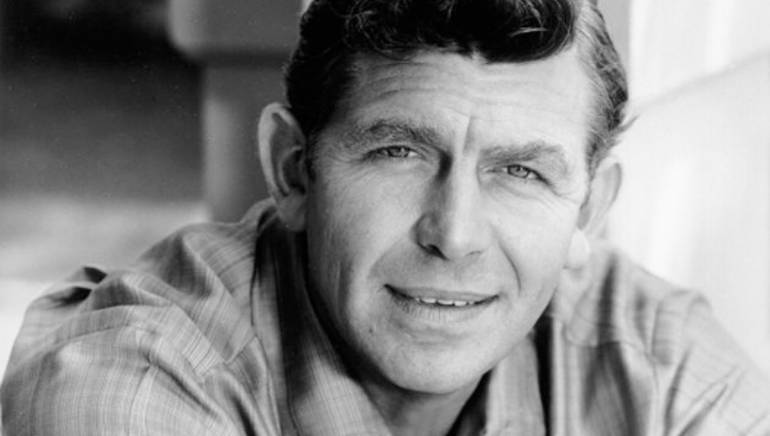 American icon Andy Griffith has died. Idolized for his acting roles including Sheriff Andy Taylor on The Andy Griffith Show, the title character in Matlock and the haunting lead in film A Face in the Crowd, Griffith was also a skilled songwriter, musician and singer, as well as a longtime member of the BMI family. He majored in music at the University of North Carolina, and in 1996, after success in TV and film, he released a gospel album, I Love to Tell the Story: 25 Timeless Hymns, which went platinum and won a Grammy.