Posted in MusicWorld on July 10, 2007 by Emily Burgess 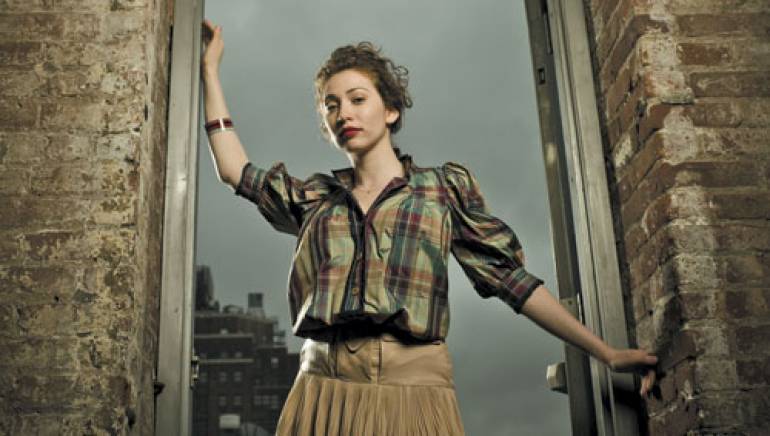 One might recognize her passion-fueled lyrics and catchy melodies, but it’s her connection to Perestroika and a certain Petrof piano that distinguishes Regina Spektor.

“I don’t have an overall sound,” she explains. “I tend to think of each song as its own little world, so one song can be a complete punk song, while another could be a chamber ensemble with strings.”

In 2001, Spektor graduated with honors from the Conservatory of Music at Purchase College in New York, and spent time performing at the Sidewalk Café and the Living Room in New York City’s café circuit. A few years later, she accepted tour invitations from The Strokes and Kings of Leon.

Produced by David Kahne, Spektor’s abstract narrative on Hope is thoughtful, echoing such literary allusions as Boris Pasternak in “Apres Moi,” while “Fidelity” and “On the Radio” demonstrate pop accessibility.

“Somebody might be a quiet, tea-drinking gentleman who is very polite and nice, but he’s an actor and he plays Macbeth,” she says. When I play, it’s all real emotions and real empathies, but certain things aren’t summoned that just don’t need to be summoned in everyday life.”