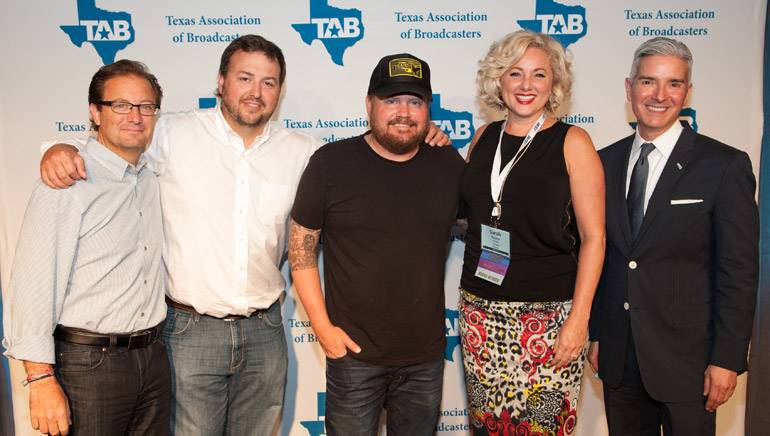 In what has become an annual tradition, BMI brought in fellow Texan Randy Rogers for an intimate meet-and-greet at the opening reception of the Texas Association of Broadcasters (TAB) Annual Convention held August 5, in Austin. The convention, which took place at the Renaissance Austin Hotel, was attended by broadcast executives from across the state. Rogers and fellow songwriter, Wade Bowen, are currently on a national tour promoting their newest album “Hold My Beer Vol. 1” which was released earlier this year.