With a little help from his friends at BMI, singer/songwriter/multi-instrumentalist Randall Bramblett celebrated the release of his seventh solo album, Now It’s Tomorrow, at a sold-out show August 15 in his hometown, Athens, Georgia. Bramblett’s fourth project for New West Records, Now It’s Tomorrow has also attracted the support of the University of Georgia’s music business program, whose staffers and students have teamed with the label to promote the release.

Staged at hotspot the Melting Point, the show attracted more than 500 fans, steadily kept on their feet by the band’s r&b-inflected rock. Prior to the gig, BMI also hosted an intimate reception toasting the Randall Bramblett Band and the innovative partnership between New West and the University of Georgia. 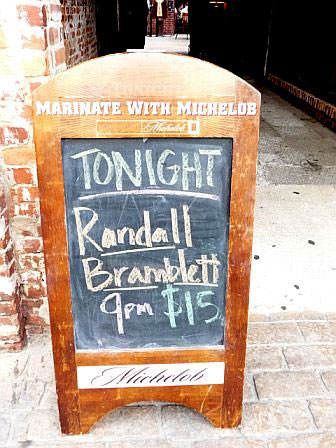 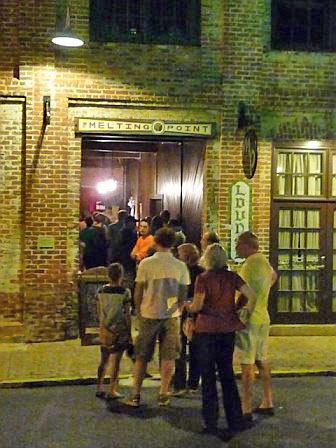 Folks line up to get into the Melting Pot for Randall Bramblett’s BMI-sponsored showcase. 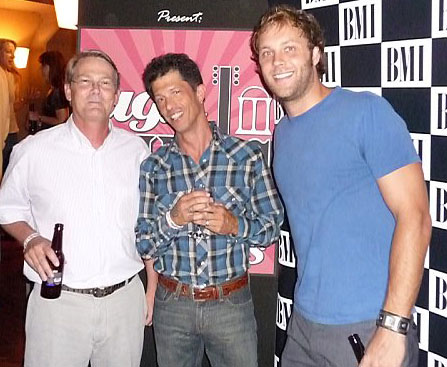 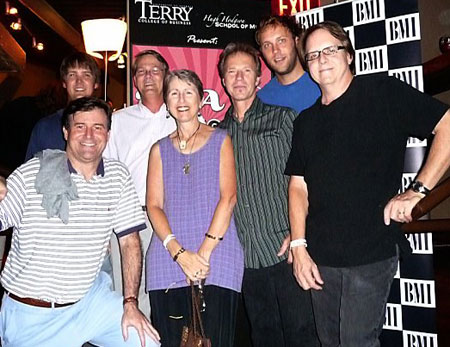 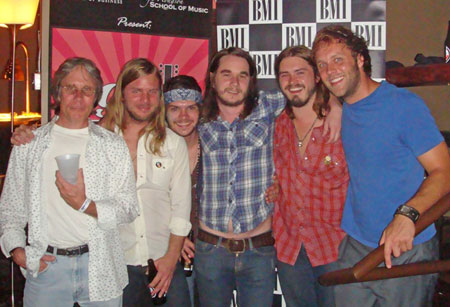 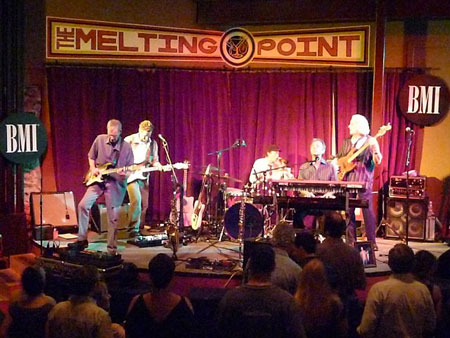 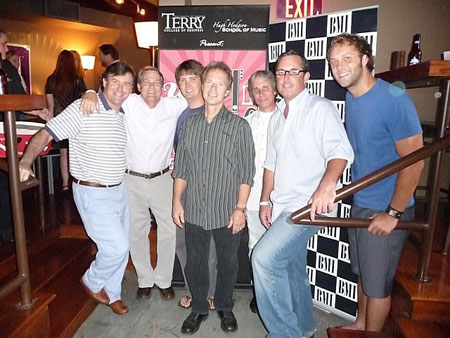