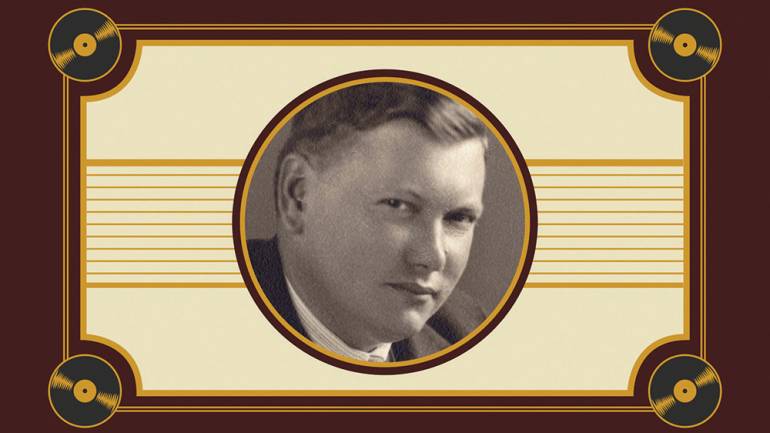 On November 3, 2014, music lovers everywhere will have the opportunity to read the unparalleled story of one of the industry’s greatest pioneers, Ralph Peer. A revolutionary A&R man and music publisher whose career began in the 1920s, Peer recognized the universal power locked in regional roots music such as blues, jazz, country and Latin. In so doing, he went on to change the trajectory of popular music around the world, blending racial, social and economic classes at a time when much of America was still socially, politically, racially and economically divided. Peer worked with Mamie Smith, Blind Willie McTell, Louis Armstrong, Hoagy Carmichael, Fats Waller, the Memphis Jug Band, Rafael Hernandez and Agustin Lara, to name just a few. The groundbreaking music he published has been recorded by countless influential artists including Emmylou Harris, Johnny Cash, Sheryl Crow, Alabama, the Beatles, the Rolling Stones, Bob Dylan, Flatt & Scruggs, Julio Iglesias and Frank Sinatra.

But the story doesn’t end there. Peer’s legacy lives on, not only through the roots music he is responsible for bringing from regional community interest to national and global popularity, but also through his instrumental work in creating the music publishing industry of today. He engaged with and helped define the very issues that are front and center for music fans and music makers in today’s digital era: the extent to which genres and formats are useful, how popular music can respond to people’s changing life situations and tastes, to media globalization, and how to arrive at fair arrangements for paying musicians and composers.

Don’t miss the story of Peer’s unique life and career, as told by music journalist Barry Mazor in Ralph Peer and the Making of Popular Roots Music. In addition, an exhibit focusing on his extraordinary musical contributions is currently running at the Country Music Hall of Fame in Nashville, and will travel to the GRAMMY Museum in early 2015. Sony Music will issue a companion box set of the seminal recordings of Peer’s career.

Peer’s penchant for discovering diverse, overlooked creators on the fringes of mainstream music fit perfectly with the open-door philosophy of Broadcast Music, Inc. when it was founded in 1939. Today, BMI is proud of its continued relationship with peermusic, the world’s largest independent music publisher. 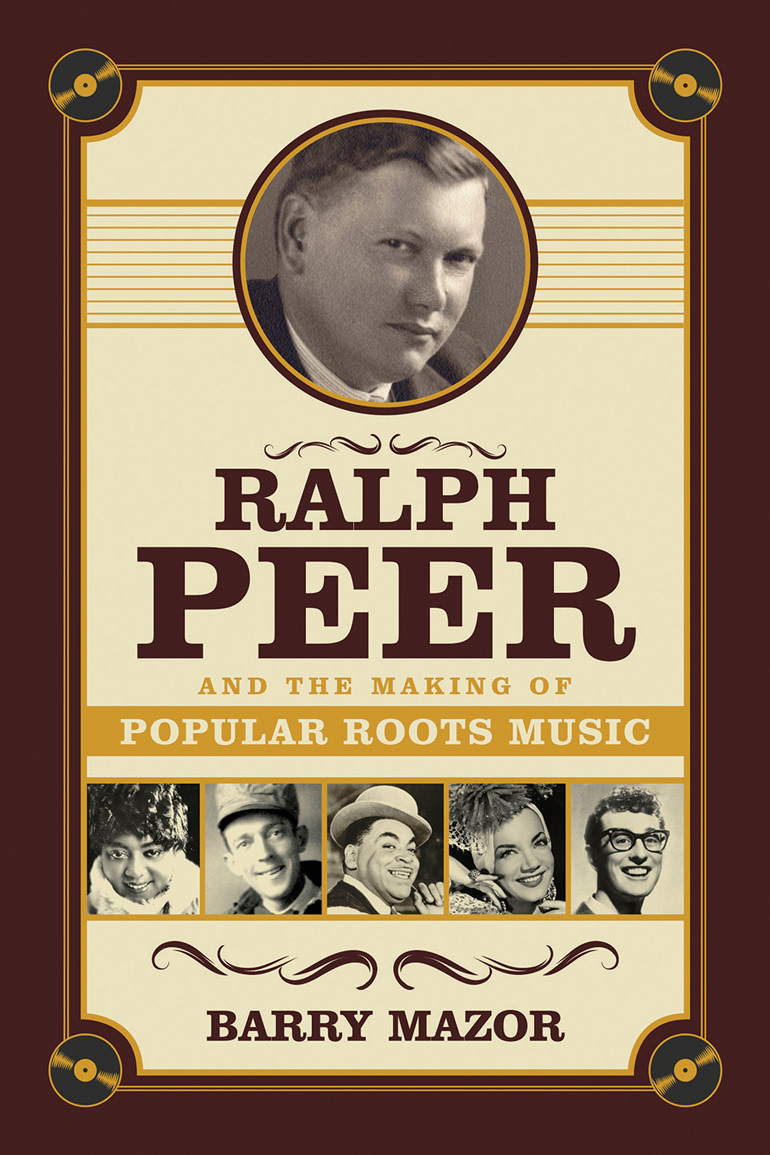