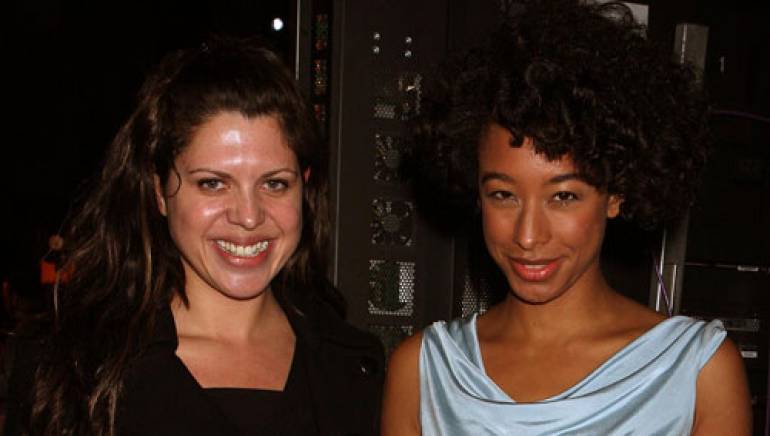 British singer/songwriter Corinne Bailey Rae, currently at Abbey Road Studios working with Herbie Hancock, was presented with her first BMI Pop Award for “Put Your Records On”. The award honors the songwriters, composers, and publishers of the most performed songs on US radio and television for the past 12 months. BMI’s Tabitha Capaldi presented the award to Rae during her recording session for Hancock’s upcoming Joni Mitchell Tribute album, River: The Joni Letters, which features Wayne Shorter and other well-known jazz musicians.

Rae, who released her eponymous debut album in February 2006, was predicted to be the number one breakthrough act of 2006 in an annual BBC poll of music critics. She then went on to become the fourth female British act in history to have her first album debut at number one. She has been nominated for Grammy and BRIT awards and won two MOBO Awards.