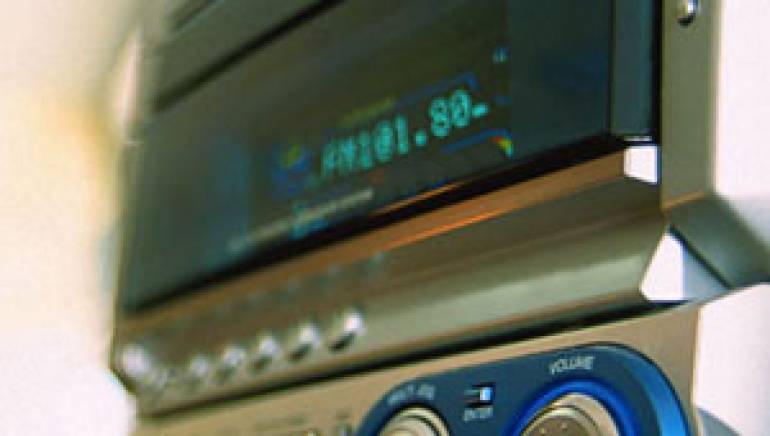 Bucking the continued downward trend in other traditional-media outlets, radio and television advertising is expected to show modest by notable gains over the next several years, according to new reports from leading media analysts.

In its Global Entertainment & Media Outlook 2010-2014 report issued in June, advisory firm PricewaterhouseCoopers said that the U.S. radio market —including ad revenue associated with radio stations and networks, as well as satellite radio and the Internet — will advance 3% during 2010, buoyed by satellite-radio subscriptions, currently on a 10% compounded annual growth spurt. U.S.-based terrestrial-radio ad spend, off more than 18% during 2009, will rise fractionally, as traditional broadcast services continue to make inroads online.

After falling 9% last year, worldwide radio markets will end the year in positive territory, says PwC, and by 2014 are expected to approach $51.4 billion in total revenues, up from $43.2 billion last year.

In a separate report also issued in June, SNL Kagan, the Charlottesville, VA-based media research group, projected a rise in ad revenue for both television (14.3%) and radio (6.4%) for the current year, citing stronger political- and auto-based advertising, in addition to a rise in ad rates. According to SNL Kagan, during 2010, TV station ad revenue will approach $19.8 billion, up from $17.3 billion during the prior year (its lowest level since 1995). By 2016, total TV station revenue, including retransmission fees, should reach $25.4 billion, says the firm.

The reversal of fortune is evident on Wall Street, where, year-to-date, shares of radio and television stock have advanced 36% and 26% respectively, notes Robin Flynn, senior analyst with SNL Kagan.

Despite these positive trends, advertising revenues “remain fragile in nature” cautions PwC, adding that a return to historic growth levels is unlikely. “By 2014, the U.S. advertising spend is expected to still be 9 percent below its level in 2007.”

Separately, the Internet, out-of-home, and video-game markets will experience pronounced growth during the five-year period, according to the PwC report, the result of increased market fragmentation and evolving consumer tastes. And despite a continued decline in physical-media sales, PwC sees stronger demand for digital music helping to send global music sales into positive territory within a year’s time. By 2014 digital music sales are expected to hit 12.2%, bringing total worldwide music sales to 3.4% or $27.9 billion, including an anticipated 7.9% falloff in physical-media sales.