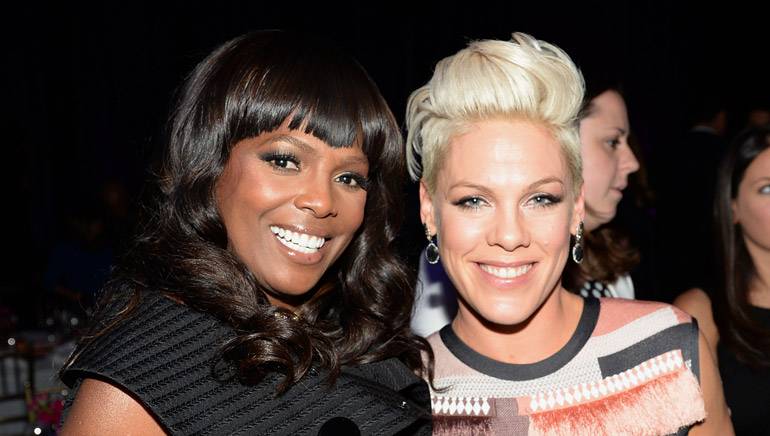 Broadcast Music, Inc. takes this opportunity to congratulate the incredibly talented and unique P!nk for her latest honor – Billboard Woman of the Year. In acknowledging her award, Editorial Director of Billboard, Bill Werde, said: “P!nk has almost been in a class by herself among women in music this year, and we’re thrilled to recognize her successes by honoring her with the Billboard Woman of the Year award.” Werde then added, “When our 2013 midyear numbers were released, she had the top-selling album and song for a woman, and a blockbuster, sold-out, international arena tour. Earlier this year, ‘Just Give Me a Reason’ topped the Billboard Hot 100, extending her amazingly consistent chart success, which dates back to her arrival in 2000. Combine all of this with a spirit that inspires fans of every stripe, and you arrive at the remarkable package that is P!nk. She will undoubtedly continue to accomplish great milestones in the years to come.” 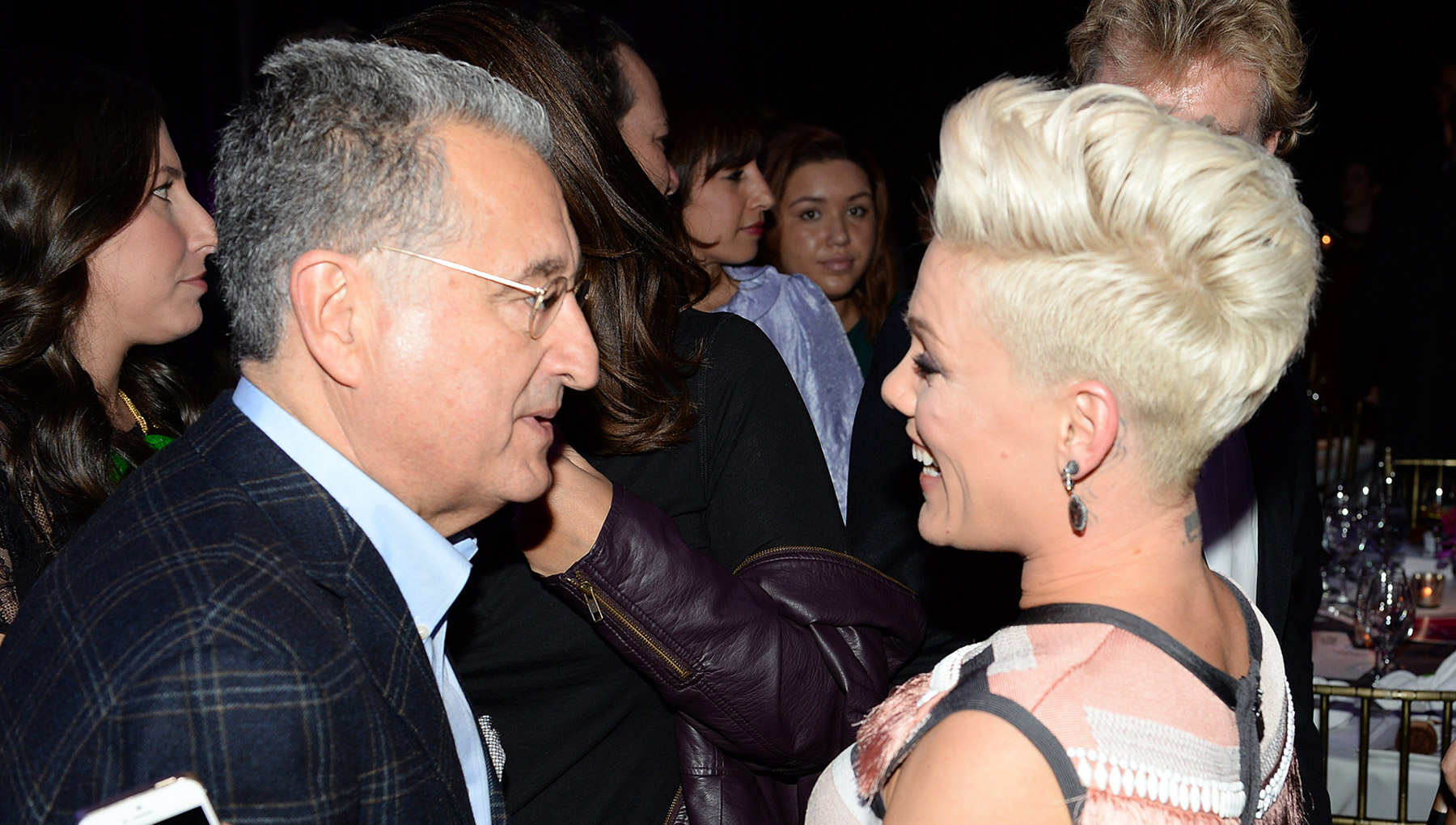