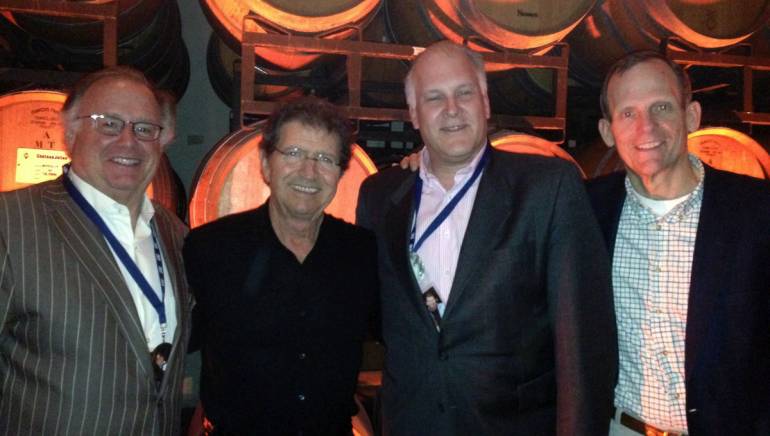 Legendary BMI singer-songwriter Mac Davis was the featured performer at this year’s Hearst Television General Managers Meeting held recently (5/29/13) in Carmel, California. Davis told the stories behind the songs and performed the iconic tunes he wrote for Elvis Presley, such as “In the Ghetto” and “A Little Less Conversation.” He also sang some of the hits that brought him fame as an artist, including “Baby, Baby Don’t Get Hooked on Me.” In addition, he spent some time with the Hearst executives, sharing his experiences from the years he hosted “The Mac Davis Show” on NBC.