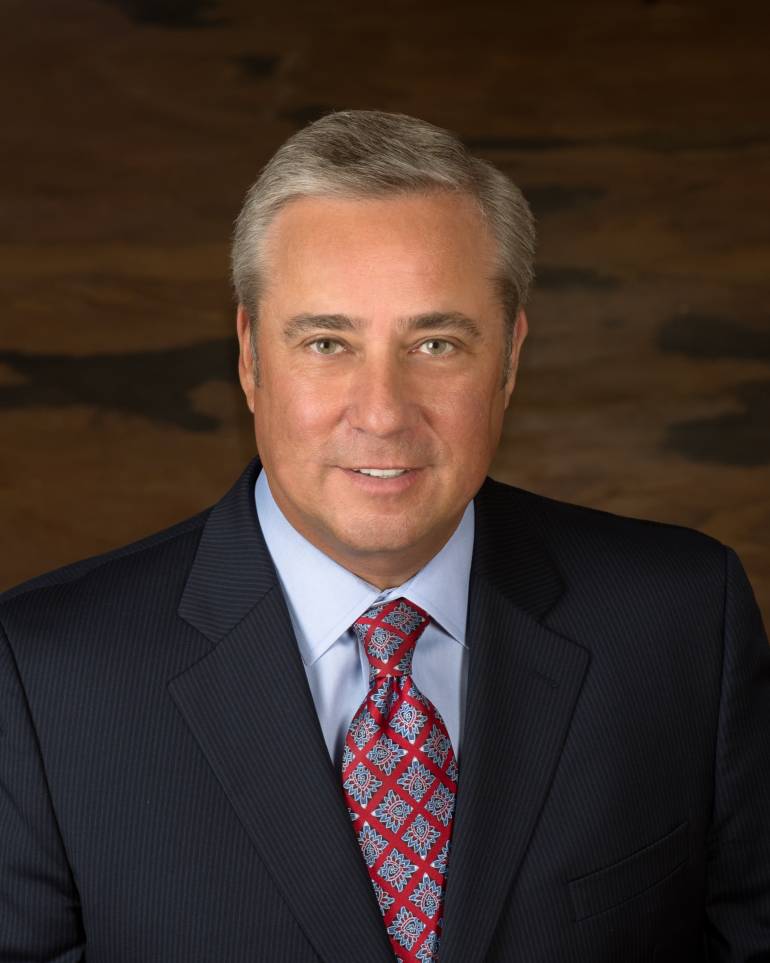 “We’re extremely pleased to welcome Perry Sook to the BMI Board of Directors,” stated Michael J. Fiorile, Chairman, BMI Board of Directors and Chairman, The Dispatch Printing Company. “Perry has achieved incredible success at Nexstar, and we know he will be a valuable addition to the Board as we continue our mission of protecting the rights of songwriters, composers and music publishers and advocating for the value of music.”

Mr. Sook founded Nexstar in 1996 with one television station in Scranton, PA, and began building the foundation of what became one the world’s leading local marketing and content companies. After the acquisitions of Tribune Media for $7.1 billion in 2019 and Media General for $4.6 billion in 2017, Nexstar Media Group became the largest local broadcasting company in the United States, with 197 stations reaching 115 markets, or approximately 63% of all television households. Prior to Nexstar, Mr. Sook was one of the principals of Superior Communications Group, Inc., and before Superior, he was President & CEO of Seaway Communications, Inc. Earlier in his career, he worked in the television industry as a General Sales Manager, acting General Manager and National Sales Manager. He also spent five years at Cox Broadcasting and worked briefly as a television news anchor at the CBS affiliate in Clarksburg, WV.

Throughout his career, Mr. Sook has received many accolades and served on many industry boards.  Most recently, he received The Media Institute’s 2016 American Horizon Award, recognizing his leadership in promoting the vitality and independence of American media. He was also inducted into The Library of American Broadcasting Foundation’s Giants of Broadcasting and Electronic Arts in 2016 and into the B&C Hall of Fame in 2014. He was also named Broadcaster of the Year by Broadcasting and Cable (B&C) in 2009. In addition to the BMI Board of Directors, Mr. Sook is also a member of the following Boards: Television Bureau of Advertising (TVB), National Association of Broadcasters (NAB) and Broadcasters Foundation of America. He serves as Chairman of the CBS Affiliate Board and The Ohio University Foundation.