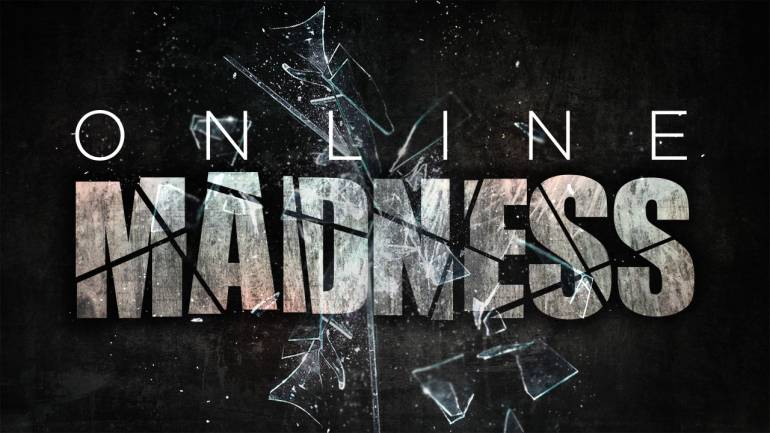 Due to its immense popularity and buzz, BMI is once again offering the priceless opportunity for songwriters and producers to collaborate with premier talent through a series of ‘Online Madness’ contests. This month, get ready for ‘Re-Produce Me,’ a contest in which up-and-comers can submit their works to be re-produced by one of BMI’s top producers. Past winners of the Re-Produce Me contest had their tracks re-produced by J.U.S.T.I.C.E. League and Duro. Watch this space for the reveal of the producer and entry details for this edition of the contest.

Re-Produce Me will take place from March 19 through March 26.