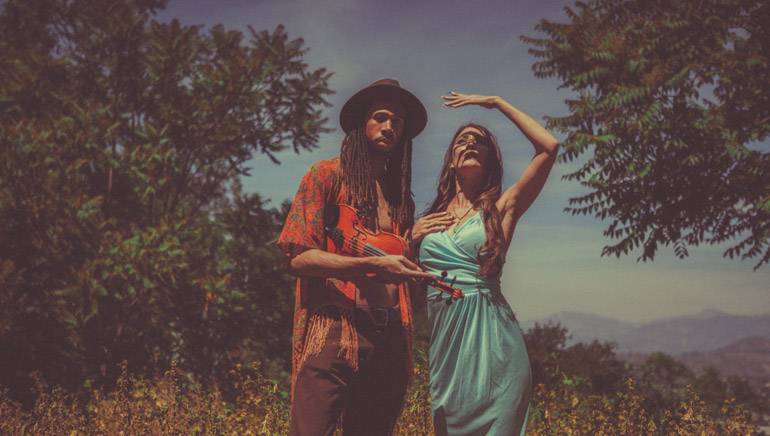 October’s Child is an L.A.-based duo of producer/multi-instrumentalist Jordan Waré and vocalist Britt Warner. Waré already has two GRAMMYs and a BMI Pop award to his name for his production work for “Where Are Ü Now?” by Justin Bieber and Jack Ü, while Warner turned heads at April’s Coachella, singing backing vocals for Miike Snow. Together as October’s Child, their lulling harmonies and warm, gentle melodies are quietly building a steady buzz. Their new album, All I Never Knew, was co-produced by the duo, and mixed by James Krausse (Beyonce, Nick Jonas). While crafted with an ear for classic songwriting, the music of October’s Child still arrives with a shimmering, dreamy vibe unlike any of today’s pop. The duo will release their first full album in the fall before kicking off a European tour.