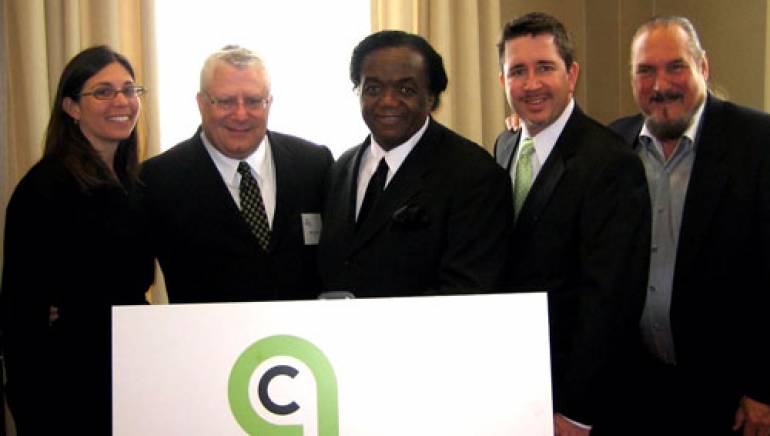 Leading members of Congress have offered bipartisan encouragement to the newly launched Copyright Alliance, a non-profit, non-partisan educational organization dedicated to promoting the value of copyright as an agent for creativity, jobs and growth.

The Alliance comprises 29 member organizations from the worlds of entertainment, arts, technology and sports, and represents an estimated 11 million Americans working in copyright-related industries. Its executive director, Patrick Ross, is a former journalist and think-tank senior fellow with more than 10 years of expertise writing about and advocating for the importance of intellectual property.

“Strong copyright laws are essential to protect the livelihoods of millions of artists and inventors,” said Conyers. “But just as importantly, strong copyright is important to all Americans by driving creativity and innovation in our economy.”

“Everybody loves creative works, and starting today, the Copyright Alliance will work to ensure the creative process continues by advancing the interest of millions of Americans,” said Ross. “Our common mission is to provide educational resources and promote creativity, jobs and growth through copyright.”

The Copyright Alliance is a non-profit, non-partisan educational organization dedicated to promoting the value of copyright as an agent for creativity, jobs and growth. For more information, visit www.copyrightalliance.org