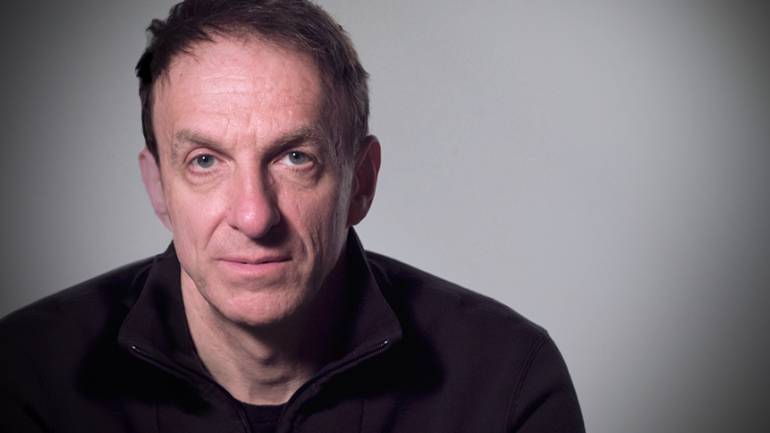 Broadcast Music, Inc. will present the Richard Kirk Award for outstanding career achievement to prolific composer Mychael Danna at the Company’s 2014 Film & Television Awards. The private ceremony will be held Wednesday, May 14, at the Beverly Wilshire Hotel in Beverly Hills and will also honor the composers of the past year’s top-grossing films, top-rated primetime network television series and highest-ranking cable network programs.

“It is with great pleasure that we honor Mychael Danna this year. We have worked with him since the early days of his career through to now when his resume undoubtedly starts with ‘Oscar-winning composer.’ He has always let his keen sense of aesthetics guide his path, resulting in a stellar body of work with a constellation of some of the best filmmakers in the world,” said Doreen Ringer-Ross, BMI Vice President, Film/TV Relations.

Mychael Danna is an Academy Award-winning film composer recognized for his evocative blending of non-western traditions with orchestral and electronic music. He composed the transculturally inspired 2013 Oscar and Golden Globe-winning score for Ang Lee’s Life of Pi, as well as many award-winning scores for his longtime collaborator, Atom Egoyan. Danna has composed for all of Egoyan’s films since 1987’s Family Viewing, winning the Genie for their films Exotica, Felicia’s Journey, Ararat and The Sweet Hereafter. Other noted credits include Oscar-winning and Oscar-nominated films such as Moneyball, Capote, The Imaginarium of Doctor Parnassus, Monsoon Wedding, Shattered Glass, Little Miss Sunshine, (500) Days of Summer, Surf’s Up, Water, Antwone Fisher, Being Julia and Girl, Interrupted. “The most gratifying filmmaking experiences are ones that take effort to unpeel the layers surrounding the heart of the story and to find the best musical expression of that heart,” says Danna. “Those are always the film scores I am most proud of.”