Posted in MusicWorld on November 1, 2007 by Malcolm Venable 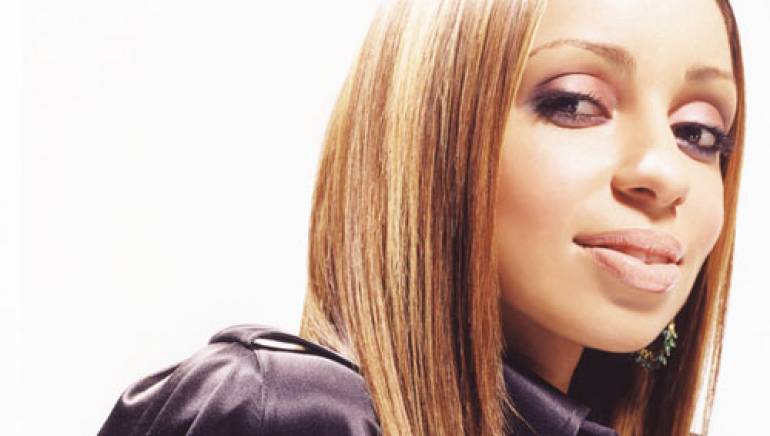 Mya is a darling of the fashion set and paparazzi; she’s a mainstay on red carpets, fashion shows and celebrity-centric blogs. But before Mya became a social fixture, she was a singer known for a voice as sweet as her bubbly disposition, and it’s to her musical roots that Mya returns with her fourth album, Liberation.

Nearly four years passed between Mya’s third album, the gold-selling Moodring, and Liberation, but in that time, Mya has done more than pose for pictures. In 2005, the singer started the Mya Arts Foundation, a group that does outreach work to inner-city kids through the arts and technology. She also became a Ford model in that year, and appeared in a variety of ad campaigns. Mya also lent her talents to charity efforts, including the all-star CDs Come Together Now and Forever in Our Hearts, works for victims of the 2004 tsunami and Hurricane Katrina. Considering all this, in addition to the five film appearances since the release of Moodring, the fact that Mya has remained intent on releasing the frequently pushed back Liberation speaks to her dedication as an artists whose first love wasn’t always music.

Growing up in Maryland’s Prince George County near Washington, D.C., 28-year-old Mya Harrison was mostly absorbed in dance. She studied at the Dance Theater of Harlem under Savion Glover and at his encouragement performed a solo routine at the Kennedy Center. By 15, Mya landed her first job: dance instructor. She continued teaching dance throughout her teens and at 16 got her big break as one of the dancers and “posse” members on BET’s Teen Summit. She was also musically inclined, playing violin and singing as a child, and her father shopped a demo. By 19, Mya had released her first album, a self-titled debut featuring the singles “It’s All About Me,” and “Movin’ On,” both written by Sisqo, then of the group Dru Hill. Her album went platinum. She sang alongside Ol’ Dirty Bastard on the Grammy-nominated single “Ghetto Superstar” by Pras and her videos were in heavy rotation.

Fear of Flying, her second project, released in 2000, debuted at No. 15 on the Billboard 200. “The Best of Me,” the album’s lead single, featured rapper Jadakiss on one version and Jay-Z on another, and the song’s combination of a hip-hop break beat, big rap guns and Mya’s croons made it a hit. Fear of Flying became Mya’s second platinum project.

Mya soared higher in 2001, when she won a Grammy for her work on a remake of “Lady Marmalade,” from the soundtrack to the film Moulin Rouge, in which she appeared. Following that appearance, Mya took more roles, including Chicago in 2002, for which she won a Screen Actors Guild Award.

Moodring, Mya’s third project, arrived in 2003. It peaked higher than any other previous project, hitting #3 on the Billboard 200. Moodring, with “My Love is Like…Wo” and “Fallin’,” went gold, and the videos for those songs are still memorable for their conceptual originality and Mya’s dance skill. Given Mya’s great trajectory, her Liberation will likely be even more impressive.