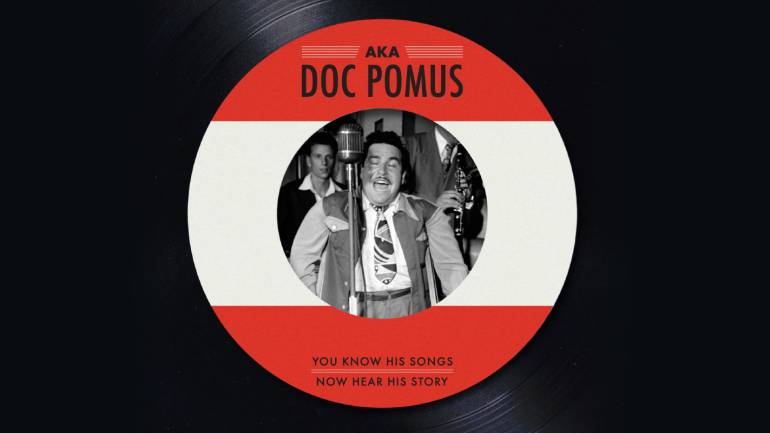 The life story of Broadcast Music, Inc. legendary songwriter Doc Pomus has been made into the must-see film, A.K.A DOC POMUS. Doc is responsible for having penned some of the most-recorded songs in the history of popular music, including “Save the Last Dance for Me,” “This Magic Moment,” “A Teenager in Love,” “Viva Las Vegas” and hundreds of other hits. The joyous, romantic, heartbreaking and extraordinarily eventful journey of this amazing writer, born Jerome Felder and paralyzed with polio as a child, is portrayed through incomparable music, rare archival imagery and interviews with Doc’s collaborators and friends, such as Dr. John, Ben E. King, Joan Osborne, Shawn Colvin, Dion, Gerry Leiber and Mike Stoller, and B.B. King. In addition, passages from Doc Pomus’ private journals are read by his close friend, Lou Reed.

A.K.A DOC POMUS is currently playing at New York City’s Village East as well as the Angelika Film Center. The film can also be viewed in Los Angeles at the Laemmle Music Hall and Town Center.