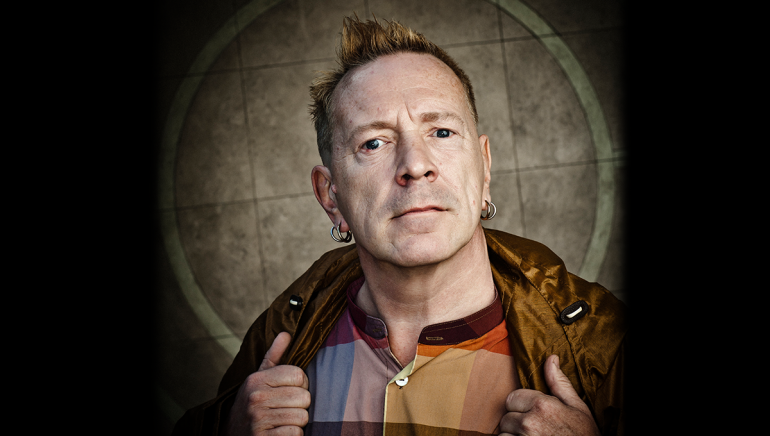 Broadcast Music, Inc. will present the BMI Icon Award to music legend John Lydon at its annual BMI London Awards to be held on Tuesday, October 15, at London’s Dorchester Hotel, Park Lane. The BMI Icon designation is given to songwriters who have had “a unique and indelible influence on generations of music makers.” John Lydon joins an elite list of past honorees that includes 2011 recipient Queen, as well as Ray Davies, Steve Winwood, Van Morrison, Donovan, Don Black and Bryan Ferry, among others.

“John Lydon is a true icon whose influence on music, fashion and art has been felt around the world. We are very pleased to recognize his impact on popular culture and his outstanding musical contributions with the BMI Icon Award,” said Del Bryant, BMI President and Chief Executive Officer.

Lydon initiated the punk movement in the U.K. in the mid 1970s with the Sex Pistols and later led the post-punk and experimental charge with Public Image Ltd (PiL). He was also responsible for a brand new cultural shift in British society at that time through fashion, visual arts and performance, sparking controversy and conversation that still resonates today. As frontman of the Sex Pistols, Lydon penned singles including “Anarchy in the UK,” “God Save the Queen,” “Pretty Vacant,” and “Holidays in the Sun,” taken from the band’s only album in 1977, Never Mind The Bollocks, Here’s The Sex Pistols. Lydon left the Pistols in 1978 to form his own band, Public Image Ltd, which produced eight studio albums and a host of singles including “Public Image,” “Death Disco,” “This Is Not A Love Song,” “Rise” and “Warrior,” which consistently hit the U.K. Top 40 and inspired countless musicians, including the Red Hot Chili Peppers and Massive Attack. In 2012, Lydon and Public Image Ltd also released their first album in 20 years, in the shape of This Is PiL, to huge critical acclaim, adding yet another chapter to the unique PiL story.

BMI represents the songs mentioned above and many others from John Lydon’s legendary catalog in the United States. Lydon is a member of British performing rights society PRS for Music.