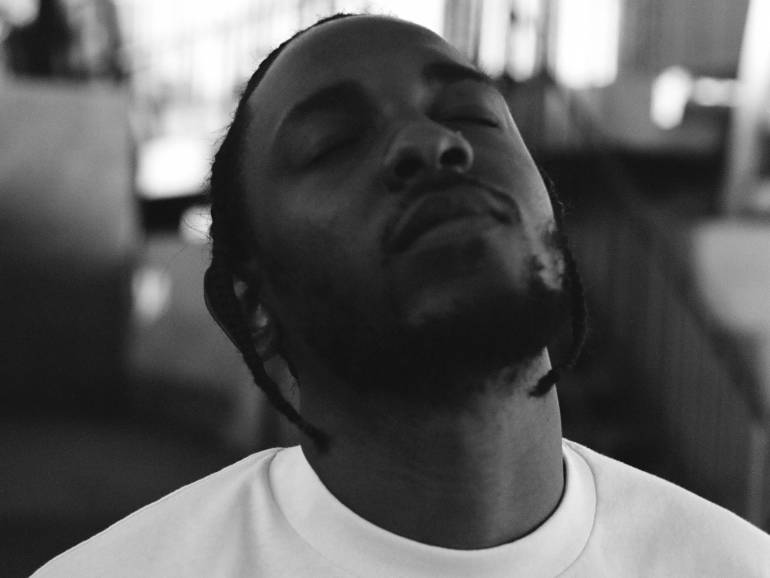 “We’re thrilled to welcome Kendrick to the BMI family and expand our great working relationship with Top Dawg Entertainment and its incredibly talented roster,” said Mike Steinberg, EVP Creative & Licensing, BMI. “Kendrick’s gift for writing and performing such stunningly impactful music has solidified his stature among the world’s greatest artists and, without a doubt, as a major force in our industry for many years to come. We’re honored that he has chosen BMI to represent his creative works.”

A global sensation, Lamar made his major-label debut in 2012 with good kid, m.A.A.d city and quickly rose to fame with 1.72 million in album sales. His 2015 follow-up, To Pimp a Butterfly, and his critically-acclaimed 2017 album, DAMN., also reached platinum status. DAMN. debuted at No. 1 on the Billboard 200 chart in 2017, and in 2018, Lamar made history when it earned him a groundbreaking Pulitzer Prize, making him the first non-jazz or classical artist to receive the coveted honor. Throughout his career, Lamar has also received 13 GRAMMY Awards and 37 nominations (including a GRAMMY win at this year’s ceremony in the Best Rap Performance category for “King’s Dead”), as well as six Billboard Music Awards, and many other honors.

As the newest member of the BMI family, Lamar joins some of the world’s most renowned songwriters including Taylor Swift, Rihanna, Ozuna, Lady Gaga, Julia Michaels, Khalid, Post Malone and Halsey, among many others.