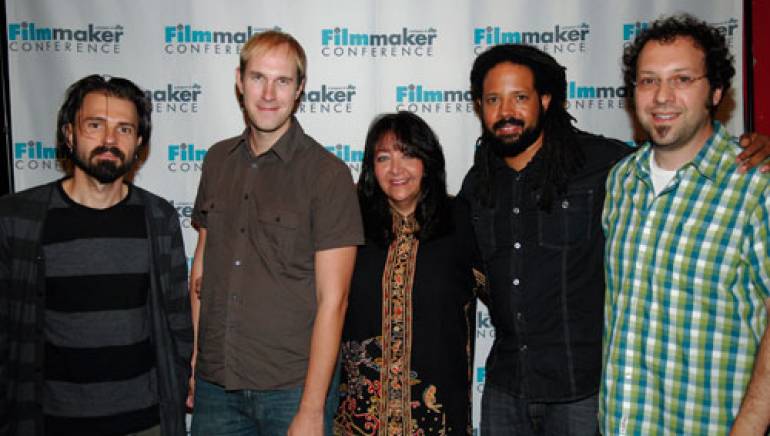 BMI sponsors many film music panels at film festivals and markets throughout the U.S. each year. These panels are designed to promote greater understanding within the filmmaking community about the aesthetic and business aspects of music in film, as well as provide an opportunity for composers, songwriters and filmmakers to learn more about each other’s role.