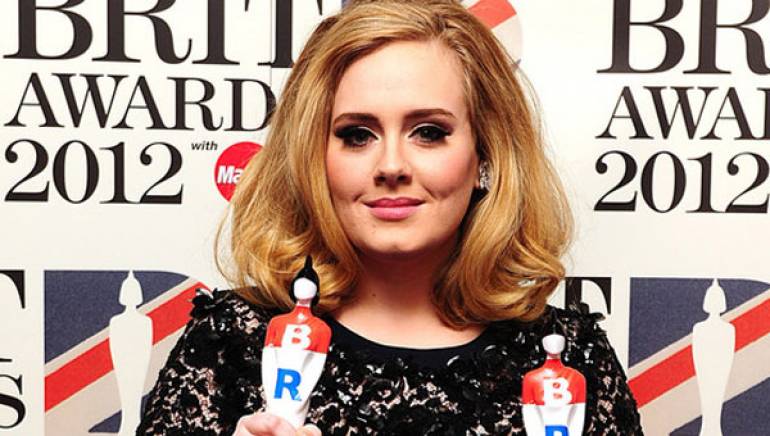 BMI songwriters earned more than 60% of the 2012 BRIT Awards, the annual celebration of the year’s top music from the U.K. and around the world. The commanding majority underscores the unparalleled popularity and critical acclaim of the BMI repertoire around the world.

Adele and Ed Sheeran led the winners with two trophies a piece. On an international high after sweeping every award in which she was nominated at the 54th annual Grammy Awards, Adele took home BRIT Awards for British Female Solo Artist and Mastercard British Album of the Year for 21. 20-year-old newcomer Ed Sheeran clinched wins for British Male Solo Artist and British Breakthrough Act.

Many of the winners are members of British performing rights organization PRS for Music, but choose BMI to represent them in the United States.

For more information on the 2012 BRIT Awards, visit www.brits.co.uk.