Posted in MusicWorld on December 1, 2011 by Russell Hall 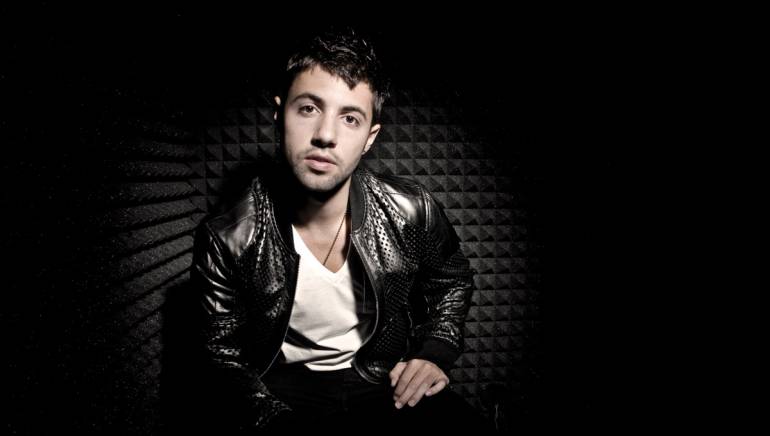 Some artists balk at the notion that they possess a gift for assessing popular tastes. But for songwriter/producer Mick Schultz, who recently scored his second no. 1 r&b/hip-hop chart success with Jeremih’s recording of “Down on Me,” the ability to consciously craft hits is a point of pride.

“When I was making ‘Down on Me,’ I wasn’t thinking, ‘This is going to no. 1,’ but I did have a certain formula in mind,” says Schultz, who recently turned 22. “A hit record usually goes from verse to hook quickly. The hook is also repetitive. We definitely were thinking of things that work well for radio.”

Schultz first proved his hit-making skills two years ago with “Birthday Sex,” the hip-hop smash he co-wrote and produced for Jeremih’s debut album. The St. Louis native subsequently quit college to concentrate on music full-time. For Jeremih’s second album, he wanted to retain his friend’s signature sound while also showing his artistic progress.

“I had grown a lot in the past two years, and so had Jeremih,” Schultz says. “We went into the studio for three straight months, working every day. I think we succeeded in capturing that growth, vocally and lyrically, while still keeping a sound similar to the first album.”

Schultz is of two minds about modern recording technology, pointing out that “any kid with a hundred dollars can make a track, even if he knows nothing about music.” He says true production work involves a much broader set of skills.

“I want people to know that if they come to me to make a record, I’m not just going to give them a beat I made in one day, for them to add vocals to,” he explains. “I’m a technical guy, and I know music. My specialty is that I can break things down, and do any type of genre.”

Indeed, Schultz is already reaching beyond urban music. “Recently I’ve been doing dance music, and a lot of pop,” he says. “I’ve also been working with a rock artist from Chicago. My main goal is to find and develop new talent.”