Posted in MusicWorld on July 29, 2009 by Jonathan Marx 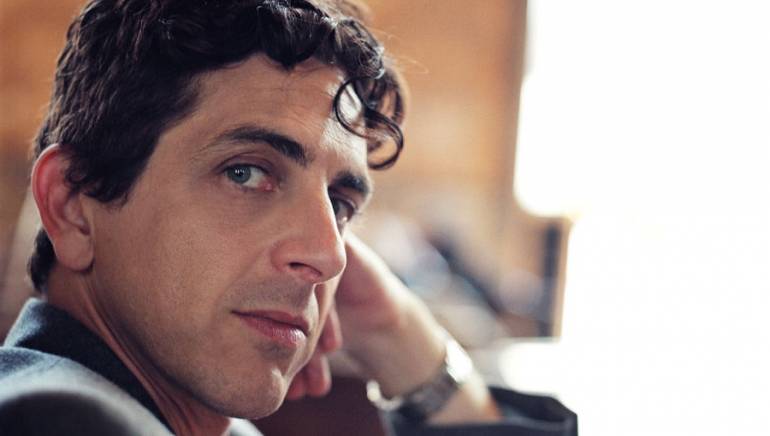 For anyone trying to make it in the music business, success has always been subject to the vagaries of timing and fate, but for Michael Penn, today’s marketplace is downright inscrutable. “It’s a really weird time,” the veteran singer-songwriter says. “People who I respect say things that I think are crazy — like the idea that music should be free. I don’t feel that way. When you’re someone who makes stuff for your livelihood, the point of that is to have some demonstration of its worth. So someone starting out today has a tough hill to climb.”

When Penn started out two decades ago, times were different. In 1989, he caught the public’s ear with his crisp, well-wrought debut, March. Since then, he has released a handful of albums, each greeted with critical acclaim but little mainstream success. Increasingly, he has confronted that career dilemma by shifting his focus toward scoring films, culminating most recently in a flurry of work for the documentary American Teen and the feature films Sunshine Cleaning and That Evening Sun, the latter of which made a strong showing at this year’s SXSW Film Festival.

“Film has become a real blessing for me,” Penn says, “because even if it’s a work for hire on almost every level, I’m being acknowledged [financially] for the work I’m doing.” Writing soundtracks yields plenty of artistic rewards as well, he adds. “As a songwriter, I’m not a collaborator, so this kind of work is cool for me because I miss collaboration. It’s also like this giant element — the lyrics — has been removed from my shoulders.”

Penn isn’t ready to give up on his calling as a singer/songwriter, though. “I enjoy making records, but I don’t think I’ll make another CD. I’ll start to prick up my ears when someone makes music a thing again. We used to embed and lock audio wave forms in an object, and now we just sell the wave forms.”