Posted in MusicWorld on September 12, 2011 by Lisa Zhito 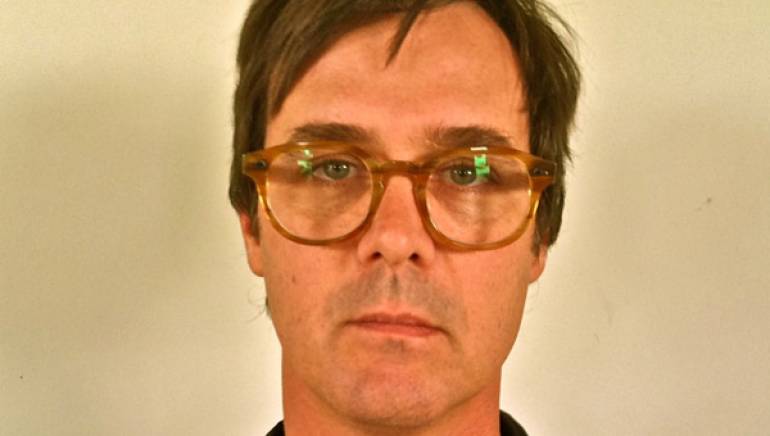 “What’s important is the feeling behind the music, rather than how complicated it is, or how much it reminds you of some other thing,” he says. “So many times in score composing everybody’s like, ‘Well if it was just like this,’ or, ‘maybe it should be a little more like that.’ I just tell people: It should be just whatever it is, when it is! Just let it be. Let it be created based on what the film is, not what you want the film to be or what you want the film to remind the viewer of.”

Andrews learned this lesson on one of his earliest scoring projects, the 2001 cult hit Donnie Darko. Andrews is a guitarist, but director Richard Kelly didn’t want guitar in the score.

“At that point I’d never really written on the piano, so guitar was definitely my instrument of choice,” Andrews recalls. The Darko score became a huge international hit, fueled by his haunting arrangement of the Tears For Fears song “Mad World,” sung by Gary Jules.

“That was my discovery of my piano side. It was a huge affirmation, and I think it just showed me what’s important.”

Andrews has gone on to score a string of adult comedies, including this summer’s Bad Teacher and Bridesmaids. While he claims there’s no science to his process, he does call film dialogue “the big collaborator, it’s like the lead vocal.

“The rhythm of the dialogue and the speed of the scenes, the temperament, what’s missing from the movie, what the characters are like—they all form the foundation of my score.”

The hard part? “Balancing putting my feelings into the music, and then withdrawing enough to be objective and to let go of it when I have to,” Andrews says. “That’s probably the most challenging thing. To put something in that’s enough of me that it’s emotive when it needs to be, and then also having to say, ‘Oh I don’t care if that gets cut, I don’t care if they don’t want to use that music!’ That’s the drawback!”