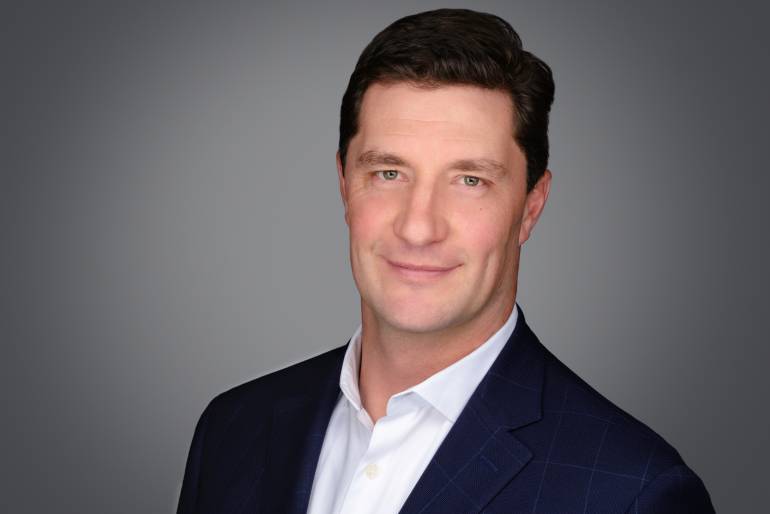 Collins will be responsible for leading BMI’s efforts to protect the rights of its songwriters, composers and music publishers at all levels of government. This includes oversight of the company’s PAC as well as BMI’s lobbying efforts in Washington, DC and states across the Country.

“While we have just seen historic music legislation signed into law, BMI’s efforts to advocate for the rights of its creators and protect the value of their copyrights remain paramount,” said O’Neill. “We are excited to have a seasoned strategist like Michael leading the charge on our affiliates’ behalf. Michael’s experience and reputation within the industry will serve BMI well as we continue to champion the rights of our songwriters, composers and publishers and ensure that the art of songwriting remains a viable profession for many years to come.”

Collins joins BMI from Mehlman Castagnetti Rosen & Thomas, one of Washington, DC’s premier lobbying firms, where he helped Fortune 500 companies, trade associations and coalitions navigate both chambers of Congress and the Executive Branch.

Before that, Collins spent over 15 years working on Capitol Hill for U.S. Senator Tom Udall (D-NM), holding a number of positions within the Senator’s office. He began his career as an intern in then-Congressman Udall’s office in the House of Representatives, rising to the position of Legislative Director. Collins held that same role when Udall was elected to the Senate in 2008 and was promoted to the Senator’s Chief of Staff four years later.

“The impact of technology on the delivery and consumption of music has been transformative, and I’m thrilled to be joining BMI at such a dynamic and exciting time in the industry,” said Collins. “The decisions made in Washington have a lasting and critical impact on creators, and I’m looking forward to working hard and building on BMI’s successful advocacy efforts to protect the rights of its songwriters, composers and music publishers in the digital age.”

Collins, who was born and raised in Taos, New Mexico, graduated from Pitzer College in Claremont, CA with a B.A in Political Studies. He is on the board of the Washington Ireland Program (WIP) and the No Greater Sacrifice Congressional Shootout golf tournament. He resides in Washington, DC with his wife Marissa Padilla and their pocket beagle Flynn.