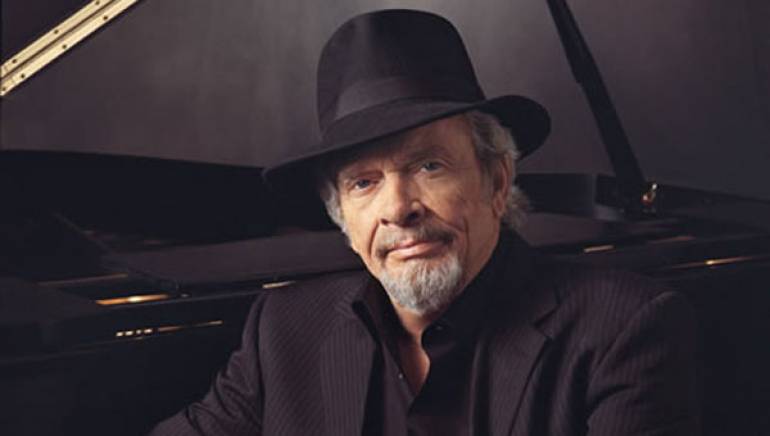 Merle Haggard will add one more brilliant feather to his well-worn cap: Kennedy Center Honoree. The John F. Kennedy Center for the Performing Arts announced the 2010 recipients of the prestigious honor today, and the 2006 BMI Icon leads the short list. The gala is slated for December 5 in Washington, D.C., and will be broadcast on CBS.

“The Kennedy Center celebrates five individuals who have spent their lives enriching, inspiring and elevating the cultural vibrancy of our nation and the world,” said Kennedy Center Chairman David M. Rubenstein.”The honesty of Merle Haggard’s music and poetic lyrics has helped to shape the world of country music for nearly five decades.”

It is impossible to overstate Merle Haggard’s place in the country music pantheon. A talent of mythic proportions, he is one America’s greatest songwriters. From “Mama Tried” to “Tonight the Bottle Let Me Down,” “Ramblin’ Fever” to “Today I Started Loving You Again,” Haggard is the man in his songs, a reflection and creator of Americanism, and a true champion of the working man.

A two-time BMI Country Songwriter of the Year, Haggard’s four decade career has earned him a total of 58 BMI Awards, including 48 Country Awards, nine Pop Awards and one R&B Award, as well as 10 ACM Awards, six CMA Awards, two Grammys, the Recording Academy’s Lifetime Achievement Award, an IBMA Award, and induction into the Country Music Hall of Fame and the Nashville Songwriters Hall of Fame.

For more information and a complete list of honorees, visit kennedy-center.org.