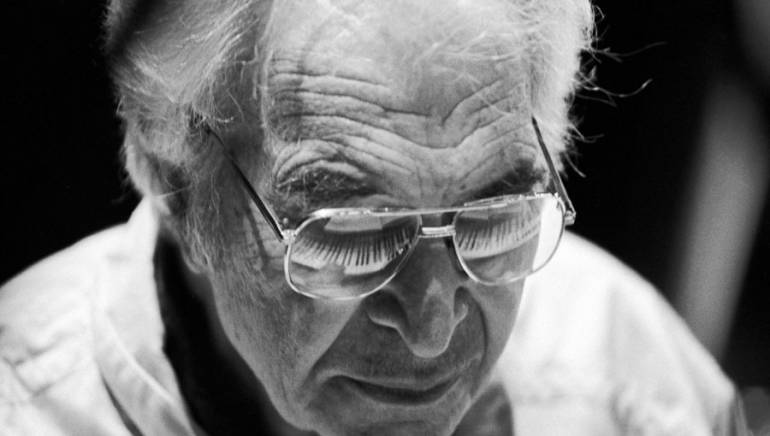 BMI giants Mel Brooks and Dave Brubeck were among the entertainment royalty saluted at the 32nd Annual Kennedy Center Honors on Sunday, December 6 in Washington, D.C. The Kennedy Board of Trustees selected the incomparably versatile funnyman and profoundly influential composer in recognition of their “contributions to American culture, through dance, music, opera, theater, movies or television.” 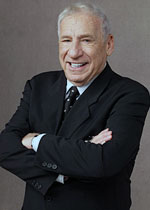 A noted filmmaker, comedian, and writer, Brooks is behind cinematic and Broadway jewels including The Producers, Young Frankenstein, Spaceballs and Blazing Saddles. Describing the selection of Brooks, the Kennedy Center said, “With his hilarious movies and musicals, Mel Brooks has created comedic gems that will keep us laughing for years to come.”

Dave Brubeck is widely recognized as one of the greatest living jazz performers and composers. The Kennedy Center said, “Dave Brubeck’s genius has dazzled us for six decades and has helped to define an American art form.” The legend turned 89 years old on Sunday.

A recording version of the Kennedy Center Honors ceremony will air as a two-hour special December 29 on CBS. For more information and a complete list of honorees, click here.