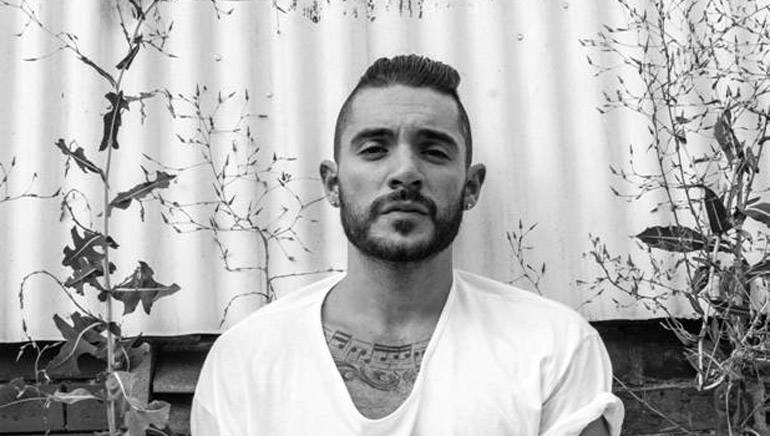 To say that it’s been a good year for Jon Bellion would be an understatement. The 22-year-old Broadcast Music, Inc. songwriter-rapper-producer is part of the team behind “Monster,” Eminem’s ubiquitous hit featuring Rihanna, off The Marshall Mathers LP 2. Also in 2013, Arthouse Entertainment, the same publishing company where fellow BMI songwriter Kara DioGuardi serves as co-CEO, signed Bellion to a publishing deal, while on the management side, he was scooped up by Visionary Music Group, also home to rapper Logic.

There’s actually an interesting story behind how “The Monster” ended up in Eminem’s hands, as Bellion shared with MTV News recently. During a writing session, which BMI’s Calvin Rosekrans helped coordinate, Bellion sat with producers Frequency and Alias and their artist Bebe Rexha at Stadium Red studios in New York. He was playing some of his own artist material at first, but things took an interesting turn after that. “Fast forward, dude started playing chords and I’m literally like, ‘I’m friends with the monster’…I just mumbled it,” recalls Bellion. The foursome decided to cut a record with Rexha in the vocal booth then and there that sounded completely different than what would eventually become Eminem and Rihanna’s version. After that session, it was Frequency’s suggestion to offer it up to Eminem’s label, Shady Records - a far cry, in their eyes, and not necessarily an obvious single. “Eminem was the biggest risk,” Bellion added. “But we were like, it’s the biggest payoff if he takes it.” And pay off it did.

Beyond his obvious talent for penning memorable pop hooks, Bellion is a standalone artist himself, one who is more interested in offering a refreshing alternative to what’s on the radio than creating monster hits for himself. To that end, Bellion just released his new album, The Separation, and has made it available for free on his website. The work gives us a glimpse into an introspective young man, one with a gift for storytelling and an appreciation for beautiful melodies. On songs such as “Jim Morrison,” he depicts his musical journey and shouts out his greatest teachers (Kanye West, Notorious B.I.G., Bob Marley, among others) while on “Ungrateful Eyes,” he puts humility and work ethic above fortune and fame.

Bellion recently explained how he approaches writing for himself versus writing for others to HotNewHipHop.com, saying, “For myself I try to create the most thought provoking and original music as possible, but when I’m writing for other people my main goal is to just make the most massive record I can possibly make and attack the masses, that would kind of fall into the category of pop music, ‘popular music’ - that’s my goal.”

As for his plans going into 2014 and beyond, he says, “I’ll be writing for others and doing my own stuff throughout my career…I’m just really humbled to be able to do what I love and make music and everything else past that is a plus. As long as I get to make music and not have to work at the catering hall anymore, I’m happy.”

By the looks of it, there’s no risk of that.