Posted in MusicWorld on October 6, 2009 by Craig Shelburne 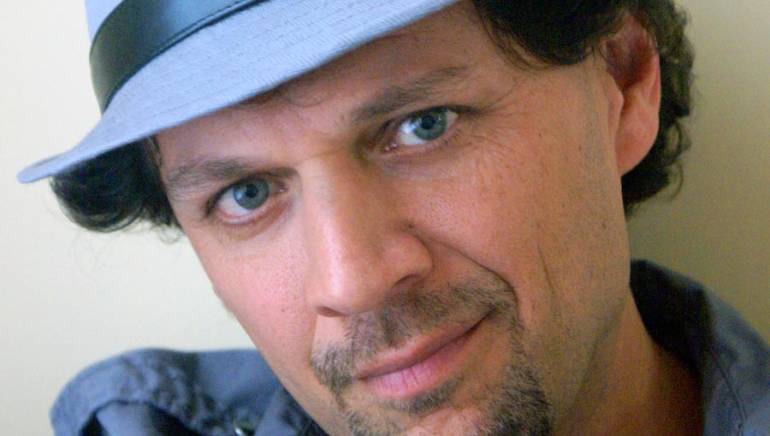 Marty Dodson scored one of the biggest country hits of 2008 with “Everybody Wants to Go to Heaven,” recorded by Kenny Chesney, as well as George Strait. With a title like that, it comes as no surprise that his first job out of college was as a youth minister.

Although he grew up in the church, Dodson says, “I’m at a point in my life where I’m frustrated with church-y, religious-y things, but I’m a very spiritual person. So we put some tongue-in-cheek things in there like trying to pay the preacher to pay for you – buying your way in a little bit – because I’ve seen that kind of thing.”

The Nashville native says initially he had no idea how to break into the business, so he went to college instead of pursuing music in his hometown. “Everybody that worked on our air conditioner was would be trying to get into the music business. Every waitress we had,” he says. “I didn’t have any family connections or know anybody that was succeeding in the music business.”

When he was later befriended and encouraged by other professional songwriters, Dodson quit his job at the end of 1992 to pursue music. In 1999, “I Gotta Find You” landed on Lonestar’s triple-platinum Lonely Grill. Rascal Flatts took “While You Loved Me” to the Top 10 two years later. In 2006, he notched his first # 1 hit, Billy Currington’s “Must Be Doin’ Somethin’ Right.” The latter title also speaks to Dodson’s current songwriting success, as Carrie Underwood, Darryl Worley, Billy Ray Cyrus, Emerson Drive and several up-and-coming artists have all cherry-picked his catalog since “Everybody Wants to Go to Heaven” topped the charts.

“We’ve had such interesting comments about that song,” he says. “I had a woman call me the other day and say, ‘Hey, our preacher preached about your song all day yesterday, talking about how we should want to go to heaven right now.’ That’s kind of why we wrote it. We should want that, but we don’t!”