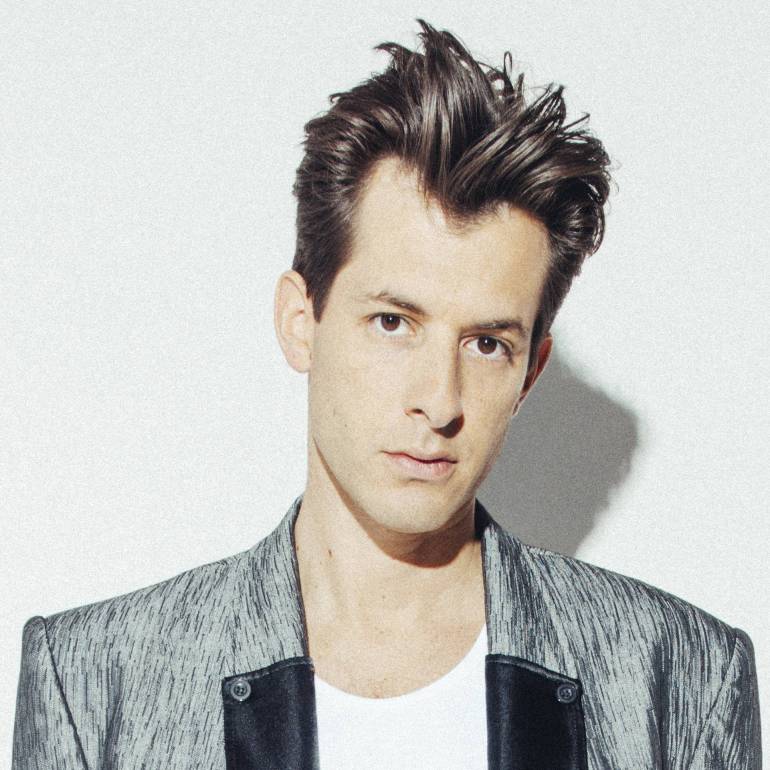 BMI is pleased to announce that internationally renowned super producer, artist, songwriter and DJ Mark Ronson will be honored with the BMI Champion Award at the 66th Annual BMI Pop Awards. Marking the first time this honor has been given out during the ceremony’s history, the five-time GRAMMY Award-winner will be recognized for his extraordinary creative accomplishments, as well as his dedication and outreach to charitable causes which have touched the lives of many. The event, to be held Tuesday, May 8, at the Beverly Wilshire Hotel in Beverly Hills, CA., will be hosted by BMI President & CEO Mike O’Neill and BMI Vice President Worldwide Creative Barbara Cane.

“Transformative, tastemaker and trendsetter are just a few words that describe the incomparable Mark Ronson,” said Cane. “Through his craft, he has become a global influence and a defining voice in music, art and style. The BMI Champion Award honors his diverse artistic accomplishments which have left a lasting impression on fans around the world, and recognizes his dedication to making the world a better place through his humanitarian efforts.”

Ronson began his career in the early 1990s as a hip-hop club DJ in New York City, where his skills caught the attention of luminaries such as Sean “P. Diddy” Combs and Tommy Hilfiger. His passion for hip-hop, funk and soul, along with his natural musical aptitude, inspired him to pursue a career as a solo artist and a producer. Between solo projects, Ronson continued his steady rise to fame by writing and producing for artists such as Adele, Lily Allen, Bruno Mars, Christina Aguilera, Jay-Z, Paul McCartney, Lady Gaga, Queens of the Stone Age and Amy Winehouse, to name a few. An early career-defining moment was producing Winehouse’s Back to Black in 2006, which sold more than 20 million copies worldwide, earning him three 2008 GRAMMY Awards, including the award for Producer of the Year and Record of The Year, and cementing his position as one of the most sought-after producers in the world.

As a solo artist, he’s released four albums: Here Comes the Fuzz (2013), Version (2007), Record Collection (2010) and the critically acclaimed Uptown Special (2015) which included the monster hit “Uptown Funk” featuring Bruno Mars. The breakout single was named BMI’s 2015 Song of the Year at the BMI Pop Awards in 2016 and earned Ronson two GRAMMY Awards for Best Pop Duo/Group and another coveted Record of the Year. The track went on to become one of the biggest songs of the decade, spending 14 consecutive weeks at No.1 on Billboard’s Hot 100 - tying for the second-longest No.1 in chart history.

In the three years since Uptown Special, Ronson has produced Lady Gaga’s fifth studio album, Joanne (2016), and Queens of the Stone Age’s seventh studio album, Villains (2017). He’s currently working on his fifth studio album, as well as a collaborative project with Diplo. The duo will debut as Silk City at Governor’s Ball in New York City this summer.

Beyond his work in entertainment, Ronson is dedicated to using his creative influence to help others. In 2015, he became a patron of the Amy Winehouse Foundation, which helps disadvantaged youth through music. He’s also worked with the End the Silence campaign to raise money and awareness for the Hope and Homes for Children charity, and most recently became an artist mentor at Turnaround Arts, a national program of the John F. Kennedy Center for the Performing Arts, which helps low-performing schools through arts education.

Throughout the evening, the private event will also salute the songwriters, publishers and administrators of the past year’s 50 most-performed pop songs in the United States from BMI’s repertoire of more than 13 million musical works. The BMI Most Performed Pop Song, Songwriter of the Year and Publisher of the Year will also be named during the ceremony.