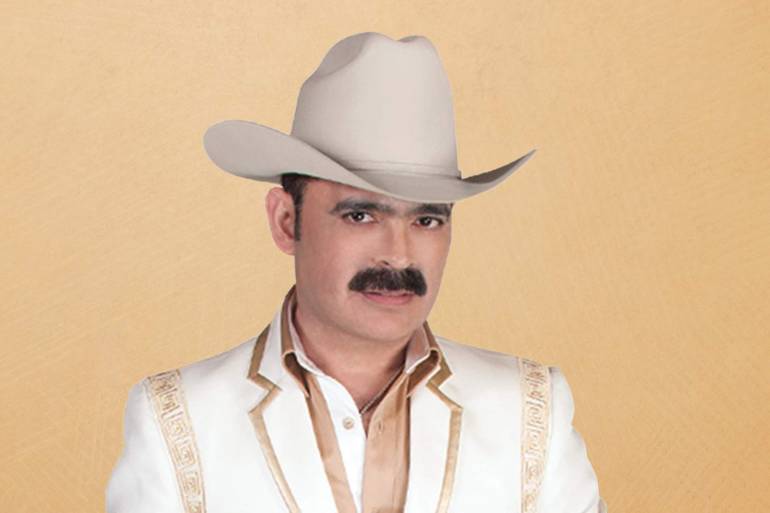 BMI is thrilled to announce that legendary Mexican singer/songwriter Mario Quintero Lara will be honored at the 26th Annual BMI Latin Awards. The multiple award-winning frontman of Los Tucanes de Tijuana will receive the BMI President’s Award in recognition of his outstanding achievements and contributions to the Latin music community for more than 32 years. The ceremony will be held on Tuesday, March 19, at the Beverly Wilshire Hotel in Beverly Hills, CA, and will be hosted by BMI President & CEO Mike O’Neill and BMI Vice President of Creative, Latin Music, Delia Orjuela.

“Mario Quintero was my very first signing when I joined BMI, and by honoring him with our President’s Award I feel like we’ve come full circle,” said Orjuela. “He’s an iconic performer and songwriter whose powerful lyrics transcend generations on a global scale. As the frontman of Los Tucanes de Tijuana, he’s positioned himself as an ambassador of the norteño genre and a leader in the regional Mexican community. We are so excited to honor him and look forward to a wonderful evening celebrating the best in Latin music.”

Quintero rose to fame in the mid-’90s as the leader, songwriter and bass player of the successful norteño band Los Tucanes de Tijuana. Since then, he has written more than 500 songs, 73 of which have topped the Billboard charts, including “Mis Tres Animales,” “La Chona,” “El Tucanazo,” “Mundo de Amor,” “La Chica Sexy” and “Secuestro de Amor,” among others. Quintero has recorded 35 full-length albums, sold 14 million records worldwide and received 30 platinum and 34 gold certifications from the RIAA. The band is also part of Pandora’s Billionaire elite group of artists, and across social media they are among the most influential regional Mexican bands, with an army of 7.2 million followers collectively on Instagram, Facebook, and Twitter.

Throughout his three-decade-long career, Quintero and his bandmates, Los Tucanes, have earned many prestigious accolades including a Latin GRAMMY, Billboard’s Musical Legacy Award, Premio Lo Nuestro, several Alma Awards as well as numerous GRAMMY and premios OYE! nominations. He’s received a total of 34 BMI Latin Awards, including Songwriter of the Year in 1999. Quintero’s work has been featured in countless films, television shows and jingles, most notably in Babel, Breaking Bad, Señora Acero, El Chema, and El Americano: The Movie, among others. In addition to his many career accomplishments, he’s also been involved with Children International, a charity organization for which he has been a sponsor for many years.

During the private ceremony, BMI will also salute the songwriters, publishers and administrators of the past year’s most-performed Latin songs in the United States. The BMI Regional Mexican Song, Songwriter, BMI Contemporary Latin Song, Songwriter and Publisher of the Year will also be named during the ceremony.