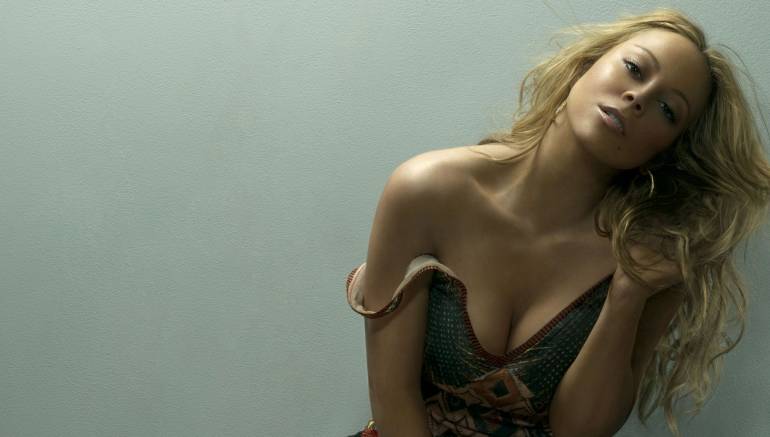 Mariah Carey will be honored as a BMI Icon at the BMI Urban Awards, scheduled for Friday, September 7 at the Saban Theatre in Beverly Hills. The star-studded event draws the entire entertainment community together to celebrate the songwriters, producers and publishers of the most-performed urban songs of the previous year.

BMI Icons are selected because of their “unique and indelible influence on generations of music makers.” As the 2012 honoree, Mariah Carey will join ranks that include The Jacksons, Snoop Dogg, George Clinton, James Brown, Isaac Hayes, Little Richard, Al Green, The Bee Gees, Willie Nelson and Dolly Parton, to name a few.

Mariah Carey is one of the most prolifically successful songwriters of the last several decades in any genre of music. With her distinct five-octave vocal range and the finesse with which she scaled it, Carey defined the modern pop performance, delivering the songs she wrote with awe-inspiring grace and power.

Beginning with her career-launching eponymous debut album in 1990, Carey has co-written all of the songs that made her a superstar (with the exception of her stellar version of The Jackson 5’s “I’ll Be There” and Harry Nilsson’s “Without You”), including 30 BMI Urban and Pop Award-winning hits such as “Always Be My Baby,” “Hero,” “Fantasy,” “Vision of Love,” “Emotions,” “Shake It Off,” “We Belong Together,” “One Sweet Day,” “I Don’t Wanna Cry,” “Dreamlover” and the timeless holiday classic “All I Want for Christmas is You.” An impressive 17 of her songs have amassed more than one million performances each, including “Always Be My Baby,” “Dreamlover” and “Hero,” which have each earned more than three million performances. The multi-Grammy winner has scored 18 Hot 100 No. 1 singles – more than any other solo artist in history and second in the all-genre, all-performer record books only to the Beatles – and has sold more than 200 million albums, singles and videos around the world on her way to becoming the top-selling female artist of all time. Carey became the first female artist ever to receive the Chopard Diamond World Music Award, presented to artists who sell more than 175 million albums. She has made a substantial mark in other creative outlets as well, such as film, most notably as the social worker in Precious, the 2009 movie adaptation of the 1996 novel Push by Sapphire. Also a dedicated humanitarian, Carey works with a number of charities, including Camp Mariah – The Fresh Air Fund, the Save the Music Foundation, Make-a-Wish Foundation, World Hunger Relief, and the Elton John Aids Foundation, among many others. Carey released The Essential Mariah Carey on May 8 of this year and is currently in the studio, writing and recording her next album for Island Def Jam Music Group. http://mariahcarey.com

The BMI Urban Awards will include an all-star musical tribute to Mariah Carey, as well as the presentation of the Urban Songwriter, Song, Producer and Publisher of the Year crystals. BMI President & CEO Del Bryant will share the evening’s hosting duties with Catherine Brewton, Vice President, Writer/Publisher Relations, Atlanta.